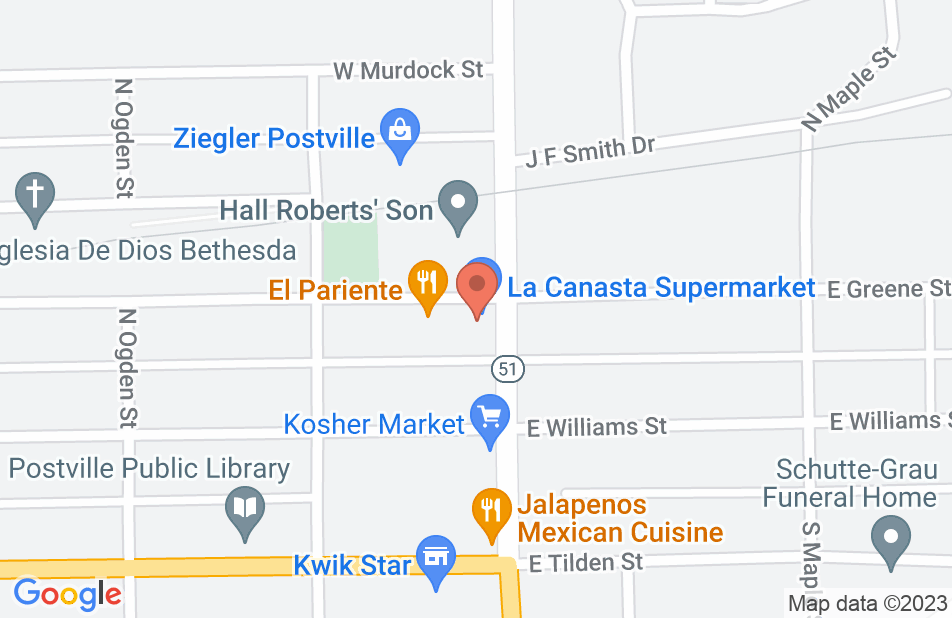 Anthony Gericke was a court appointed attorney for me after my arrest in the Winneshiek county. I was not represented properly by this attorney and I felt like I did most of the wormost l gathering evidence in my case against 3 officers that wrongfully arrested me. A dash camera in the cups vehicle was withheld from evidence even with it I had eyewitnesses of my arrest that stew never connected by my attorney for whatever reason despite being told numerous times and given context information. My case is still in the axial process all of the evidence that I have that was not admitted for whatever reason can only be added of my appeal fails. Overall I would not recommend this attorney even if he is court appointed, you can likely manage better on your own. He is so very difficult to contact and when you do end up meeting with him it is a complete waste of time.
This review is from a person who hired this attorney.
Hired attorney

i wouldn't recommend this attorney to nobody