Neal is a shareholder at Nyemaster Goode, PC, practicing in the areas of business law and immigration law. Neal represents business clients ranging from start-up companies and nonprofits to multinational corporations, with an emphasis on corporate governance and commercial law. He also assists businesses and individuals in a broad range of immigration matters, with an emphasis on temporary work visas and permanent resident (green card) status, as well as representing individuals seeking to study, work or reside in the United States. Neal regularly counsels employers on I-9 employment verification rules and other immigration law compliance matters.

Neal was named to the Des Moines Business Record’s Forty under 40 Class of 2011, is a member of the Iowa Association of Business and Industry’s 2011-2012 Leadership Iowa class, and is a 2006 graduate of the Greater Des Moines Leadership Institute. He is active with the United Way of Central Iowa, currently serving on the campaign cabinet and as co-chair of the Education Leadership Initiative membership development committee. Neal is also an active volunteer in his Beaverdale neighborhood, where he currently serves on the board of directors of the Beaverdale Betterment Coalition, and was the organization’s president for three years. Neal served as a member of the board of directors of the Beaverdale Neighborhood Association for five years. Neal is involved with prairie restoration efforts at the Neal Smith National Wildlife Refuge, in Prairie City, Iowa, where he served on the board of directors of the Refuge’s nonprofit corporation for four years, and was recipient of the organization’s 2004 Pride of the Prairie award in recognition of outstanding volunteer services.

Neal graduated with honors from the University of Texas School of Law in Austin, Texas, where he was Managing Editor of the Texas Forum on Civil Liberties and Civil Rights and had an internship with the Honorable Nathan L. Hecht, Justice of the Texas Supreme Court. Neal graduated with high distinction from the University of Iowa with a Bachelor of Arts degree in political science and minors in economics and sociology. 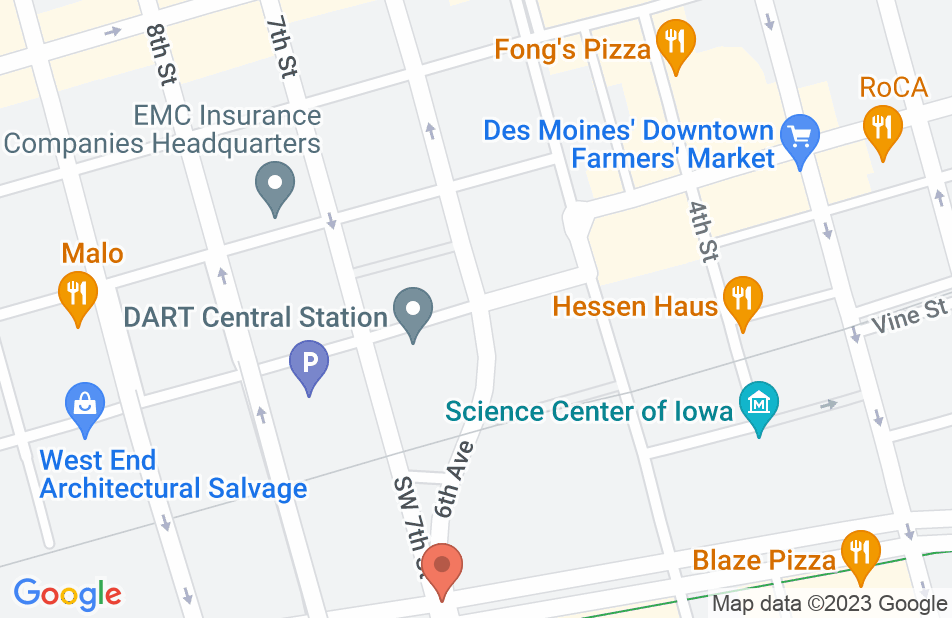 Not yet reviewed
Review Neal Westin