A native of Iowa, Attorney Benjamin Feld has always understood the value of hard work and of getting along with everyone. While earning his undergraduate degree at Drake University, Mr. Feld started his own private investigation business, called Bulldog Investigations. In this endeavor, he gained experience in criminal defense and family law, including child custody and infidelity issues. After graduation, he closed his business and followed his dream of attending law school by enrolling at Michigan State College of Law. While in law school, Mr. Feld worked in the Consumer Protection Division of the Michigan Attorney General’s office. He worked with the assistant attorney general to combat human trafficking in Michigan. From there, he took a job with the Sinas Dramis Law Firm. After earning his J.D., Mr. Feld returned to Iowa and opened his own private practice where he represents clients throughout Iowa facing both felony and misdemeanor charges. 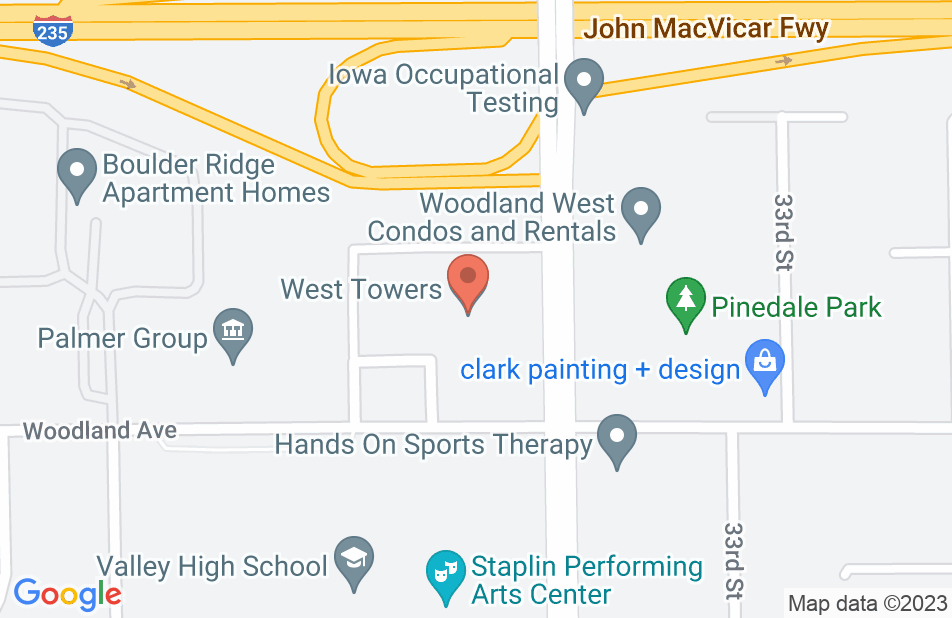 I hired Ben to represent my husband on a felony charge. He found law code right away that reduced the felony to an aggravated misdemeanor. Then worked closely with the district attorney and was able to get my husband's charge reduced to a simple misdemeanor of misconduct. His fee was 3 times cheaper than the other defense attorneys I called. He replies quickly to emails, texts, and answers his phone personally most of the time. Great guy. Highly recommend Ben, he will go the distance for you.
This review is from a person who hired this attorney.
Hired attorney

Very good lawyer to have

Ben is a great lawyer to have and always willing to help his clients! I got court appointed Ben he usually is not a family attorney but he represented me very well!
This review is from a person who hired this attorney.
Hired attorney

Evan Starcevic, Divorce and separation Attorney on May 1, 2015
Relationship: Fellow lawyer in community