Experience inside and outside of insurance companies - now representing people who are injured.

Ken grew up in Indianola, Iowa. He attended the University of Iowa College of Business Administration where he earned a Bachelor’s Degree in Accounting.​

He graduated from the University of Iowa College of Law in 1989.​

After law school, Ken practiced with a Des Moines law firm which focused on trial work. During that time, he litigated cases involving personal injuries, insurance issues and commercial matters.​

In 1997, American Family Mutual Insurance Company hired Ken as a Claims Attorney. Ken was later promoted to the position of Senior Staff Attorney. As an attorney with American Family, Ken handled all aspects of litigation concerning personal injury cases, insurance coverage disputes, construction defect issues and others. Ken also supervised attorneys who had been hired by the company to defend lawsuits. In addition, he provided legal advice to claims adjusters on cases they were handling.​

While at American Family, Ken personally litigated hundreds of cases to their conclusion. Many of the cases involved significant and severe injuries or loss of life.​

Ken joined Hausmann-McNally, S.C. in December, 2014. He practiced out of the firm’s fully staffed Des Moines area office. His practice covered the states of Iowa and Nebraska.​

In 2018, due to the retirement of the senior partners of Hausmann-McNally, Ken took over the remaining practice of the firm in Iowa and Nebraska. He founded The Winjum Law Firm, P.L.C. and represents persons who have been injured by others.​

The sixteen years of experience as an attorney for an insurance company has given Ken a unique perspective concerning how such companies evaluate and handle cases. Now Ken only represents people who were injured through no fault of their own. He has found that representing people instead of insurance companies is much more personally and professionally satisfying. 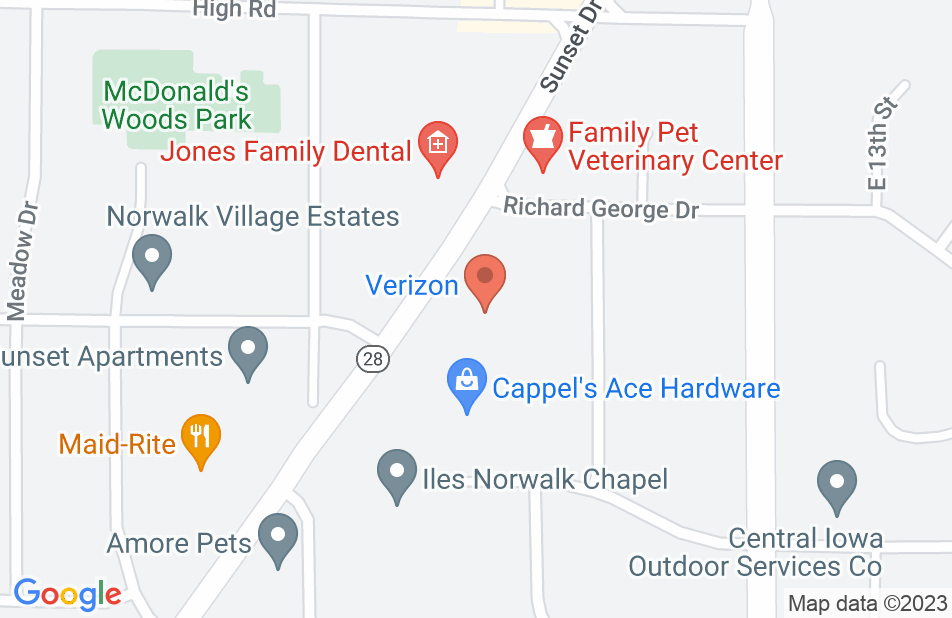 Not yet reviewed
Review Ken Winjum