Attorney Don Davis is the former U.S. Attorney for the Western District of Michigan from 2008-2012, and a former federal prosecutor for the prior 35 years.  With this unique, high-level experience, he is available to provide mature, thoughtful, clear and individualized advice, counsel and representation to individuals and corporations who find themselves the subject of a federal or state criminal investigation or prosecution. He is dedicated to achieving the best possible outcome for any client of the firm by using his many years of experience in, and knowledge of, the criminal justice system.

Mr. Davis has investigated and prosecuted all manners of economic and violent crime such as:

Mr. Davis has tried over 75 federal jury trials to verdict (all successfully since 1983) and has argued over 125 federal appellate cases at the United States Court of Appeals for the Sixth Circuit in Cincinnati, Ohio. 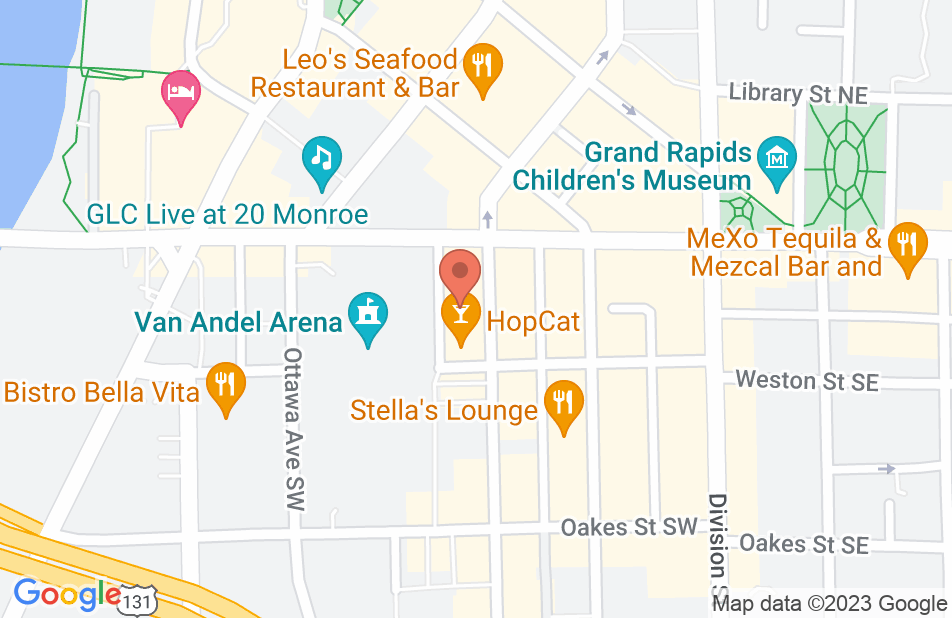 Not yet reviewed
Review Donald Davis

Heath Lynch, Federal crime Attorney on May 31, 2017
Relationship: Worked together on matter

For years I have known Don as a friend, a colleague, and the U.S. Attorney for the Western District of Michigan. You will not find a more seasoned, battle-tested trial attorney than Don. He is relentless, thorough, and dedicated to his craft.

I endorse this lawyer. For many years, I have known Don Davis as the United States Attorney for the Western District of Michigan. In this capacity, I have handled a number of federal criminal cases where Don was the opposing counsel. As opposing counsel, Don was always a fierce and prepared opponent, but he was also always fair, honorable, and willing to listen to our side of the story. When Don retired as the United States Attorney, we were eager to have him come work with us due to the qualities and saw in him as opposing counsel. Don brings the same fierceness and preparedness to representing defendant that he exhibited representing the United States.

Don Davis has been a stalwart for justice for over 40 years. He practiced in the U.S. Attorney's Office for decades, rising to the rank of the U.S. Attorney before retiring a few years ago. He has a reputation as a top-notch trial attorney and zealous advocate. Few attorneys in West Michigan can claim to have his level of experience and expertise in Federal Court.

Don is an experienced, engaging, and enthusiastic attorney who truly cares about the needs of his clients. We are lucky to have him as a part of our team!

With his years of experience as both the U.S. Attorney for the Western District of Michigan and 35 years working as a federal prosecutor, there is nobody else I'd rather have on my side in a federal case. He knows the system inside and out and is truly valuable asset to our firm and his clients.

Mr. Davis is a tremendous attorney. Our firm and clients are very fortunate to have the benefit of his talents, years of experience, and wisdom obtained from working in the criminal justice system, and especially his experience in federal criminal cases. He is a real asset to our firm and I am sure he will be to your case as well if you decide to hire him.