A West Michigan native, Anne attended Grand Valley State University, where she received her bachelor’s degree in political science. Anne entered Western Michigan Cooley Law School in 2012. Anne counts 2012-2013 as her annus horribilis, in which her family lost eight members in just over a year and she learned the importance of estate planning. In her spare time, Anne enjoys spending time with her family and friends, playing with her adorable labradoodle, reading, and cooking. Anne gives back to her community through her involvement with The Chamber of Grand Haven, Spring Lake, and Ferrysburg, the Michigan West Coast Chamber of Commerce, Holland Young Professionals, and Grand Haven Young Professionals.

Visit us online at www.vanderbroeklaw.com for more information or to schedule a free consultation! 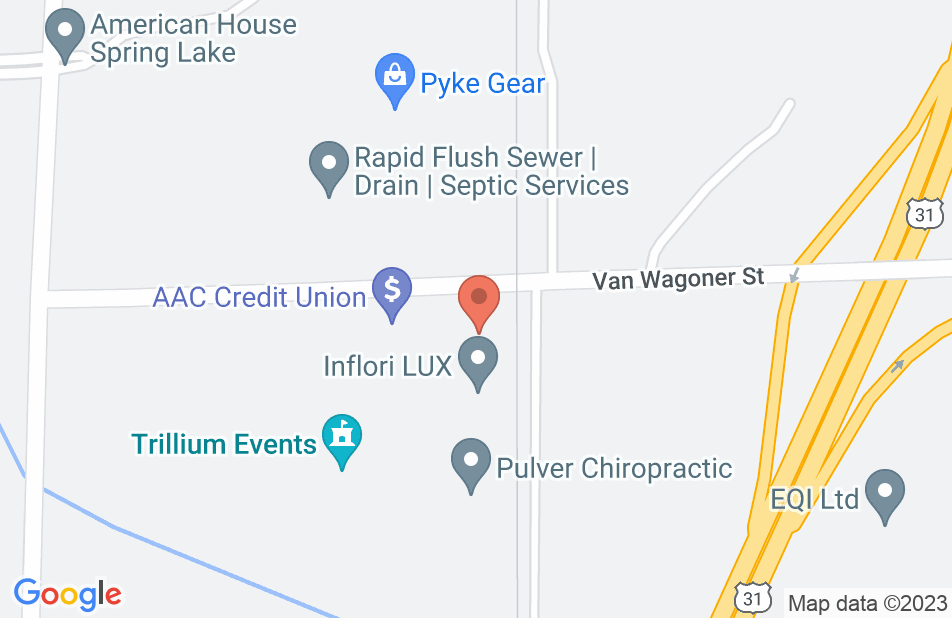 Anne was VERY helpful and easy to openly discuss my issues with. Her knowledgeable advice has helped me make a very solid plan to move forward with. Highly recommend her!!!!
This review is from a potential client who consulted with this attorney.
Consulted attorney

Anne did a wonderful job of explaining the bankruptcy process and walking us through the whole process.
This review is from a person who hired this attorney.
Hired attorney

Anne Marie is an extremely knowledgeable attorney and she works hard to obtain the best outcomes for her clients. I highly recommend her legal services.

I endorse Anne Marie for bankruptcy and estate planning matters.

I endorse this lawyer. Anne is very thorough and dedicated to her client's welfare. I endorse her without qualification.

Though we are in the early stage of our matter, Anne has exhibited a high degree of cordiality and professionalism.

Anne is a very ambitious attorney and she is serious about making a positive difference in the lives of her clients. I am happy to work with her and develop a business that supports her ambitions to provide the best service to all of her clients. I am proud to endorse this lawyer.

I endorse this lawyer. Ms. VanderBroek is very helpful. She has the training, experience and knowledge of an excellent attorney, one on whom her clients can count for great representation.

I endorse this lawyer. She is responsive, knowledgeable and helpful.