Unlike most bankruptcy attorneys who tend to specialize in either consumer or commercial practice, Steve has extensive experience in both. He is the only attorney in western Michigan to be certified by the American Board of Certification in both consumer and business bankruptcy. Steve has personally represented over 2,000 people in their individual debt consolidation matters.  He has filed more Chapter 11 bankruptcies than any attorney in western Michigan.  One year,  he alone filed one-third of all Chapter 12 (agricultural reorganization) cases in the United States Bankruptcy Court for the Western District of Michigan.

In addition to representing individual consumers and businesses in bankruptcy, Steve regularly represents bankruptcy trustees, and is sought-after for representation  in large or complex cases. Steve has represented trustees in numerous cases with multiple millions of dollars in claims, and in at least one case in which claims exceeded one billion dollars.

Steve is frequently called upon to lecture on  bankruptcy and reorganization matters. While most of these speaking engagements are for other Michigan attorneys, Steve has recently spoken about individual reorganizations in Washington, D.C. and about bankruptcy trustee matters in Palm Springs, California.

During his long career, Steve has come to appreciate the pressures that debt places on both individuals and businesses. Even after decades in practice, Steve appreciates the unique concerns of each client and case, and treats each one with the respect and attention it deserves. 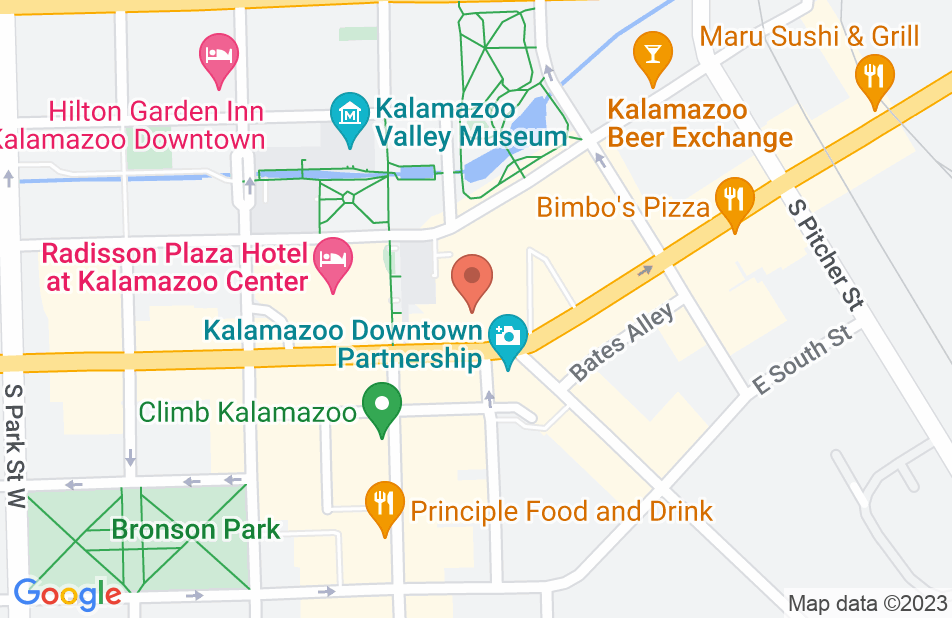 Mr Rayman responded extremely quickly to my questions and was very friendly and knowledgeable. My questions may have been "easy" about community property and marriage, but after a horrible debt inflicting divorce I will sleep better now after speaking with him.
This review is from a potential client who consulted with this attorney.
Consulted attorney

A Lawyer who cares

I went to Steve's office looking for a lawyer to handle the potential bankruptcy of my business. What I found was not only a very competent lawyer but also someone who really cared about what I was going through. Steve helped me through all the potential scenarios with care and expertise. I would recommend him to anyone.
This review is from a person who hired this attorney.
Hired attorney

Steve Rayman and his staff have incredible passion and integrity to help you and your family! I would highly recommend Mr. Rayman! I believe that they are the best in the business! Thank you!
This review is from a person who hired this attorney.
Hired attorney

I have known Steve for about 3 years now. He is a guy that I seek input from whenever I have a difficult case that I need to bounce off someone ... and on occasions, refer clients too if it is too difficult for me to handle. He is filled with insight, knowledge and compassion. I would HIGHLY recommend Steve to anybody.
This review is from a person who hired this attorney.
Hired attorney

I represent the Kalamazoo Chapter of SCORE. We have a client in need of legal assistance. I reached to Attorney Rayman and he was quick to respond and very helpful in his initial recommendations for the client. He has worked with SCORE in the past so we are comfortable with his experience and his methodology. The client has set an appointment to meet with him, early next week. I was impressed.
This review is from a potential client who consulted with this attorney.
Consulted attorney

I cannot thank Steve and his staff enough for the help that he gave me. I would strongly recommend him. He made a very difficult Bankruptcy better then I could have ever imagined. This process is never easy, but through intelligence, humor and ALWAYS being there when I needed it was a blessing.

An outstanding attorney with integrity.

I have known Mr. Rayman in excess of 20 years and have always considered him to be an outstanding attorney with the utmost integrity. Much to my dismay, approximately ten years ago I had a business fail and found myself in need of his services. He gave me expert advise, guided me through the entire process, and was always there when I had a question. I would, and have, recommended him to numerous people. All have been very satisfied with his service.

Excellent handling of my case. I could not be more pleased with the outcome.

I was not sure of what would happen, but he was there for any questions I had and let me know along the way what would happen next. His advise helped me to get out of debt, and stay out of debt. I can't thank him enough for all he did for me to start over with a clean slate. I would recommend him to anyone with a bankruptcy need. He is brilliant !!! He's the best lawyer I have ever hired.

Mr. Rayman is a security blanket for those faced with the possibility of bankruptcy. He explained the legal procedure to me and was very honest in his assessment of my situation. He had outstanding results and kept me informed continuously throughout the negotiations for a settlement. I was very very pleased with the outcome.

I highly endorse this lawyer. I have practiced bankruptcy Law for many years. On numerous occasions Mr. Rayman has represented clients whose interests were adverse to my clients. I have found him to be a most worthy opponent. His knowledge of the law is superb. Steve is insightful and possesses the ability to present his clients position most persuasively. I find his integrity to beyond reproach. Steve has the experience to “know when to hold em and know when to fold them”. Steve will act in the best interest of his client and not “churn the file” by raising arguments, advancing positions or doing unnecessary work for the purpose of generating fees. I have no reservation in recommending Steve. In the event I need an attorney I would not hesitate to retain him myself.

I endorse this lawyer. Steve is an excellent lawyer who cares about his clients. I trust and respect Steve very much.