Don was born and raised in Kalamazoo, Michigan and graduated from Kalamazoo Christian High School in 1989. He attended Hope College in Holland, Michigan and graduated with a BA in Psychology/Sociology in 1993. In 1994, Don went to work as a child abuse investigator with the Michigan Department of Social Services, where he assisted hundreds of abused and neglected children and their families. In 2000, Don was promoted to management, making him the youngest Children's Protective Services Supervisor in Michigan at that time. In 2002, Don graduated magna cum laude and earned his juris doctorate degree from Michigan State University - Detroit College of Law in East Lansing, Michigan. In 2006, he went to work with the Kalamazoo County Prosecutor's Office, where he prosecuted felonies and misdemeanors in district and circuit courts. He also handled mental health commitment hearings in the Kalamazoo County Probate Court and the Kalamazoo Psychiatric Hospital.

When out of the office, Don enjoys spending time with his wife and two children. Don has coached for his children's soccer, basketball and football teams and taught Sunday School teacher at Haven Church in Kalamazoo. Don is involved with the Kalamazoo County Bar Association, having served Chair of the Young Lawyer's Section and is soon to be President of the entire Bar. He also enjoys working out and practicing Brazilian Jiu-Jitsu. 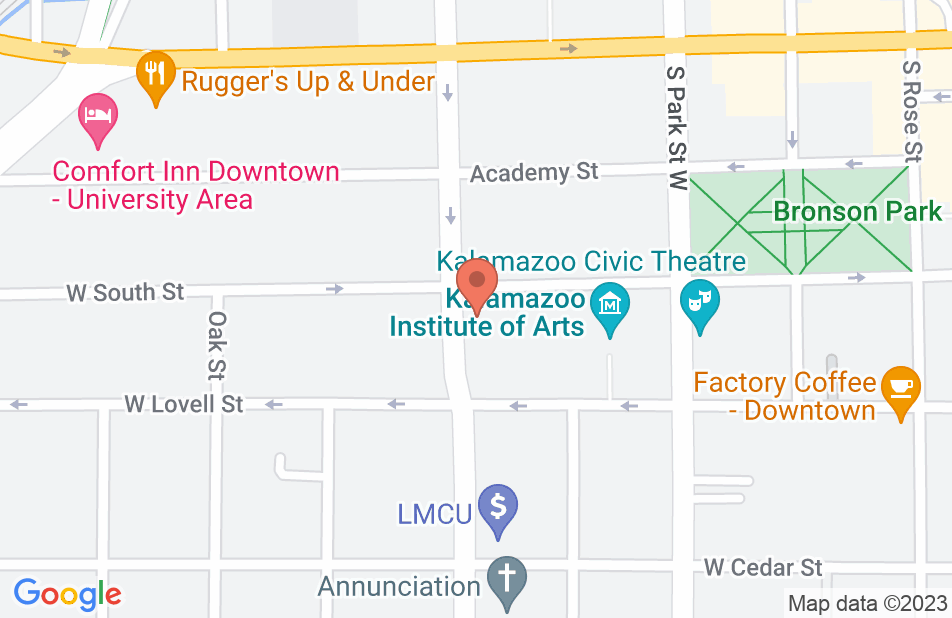 Not yet reviewed
Review Donald Smith