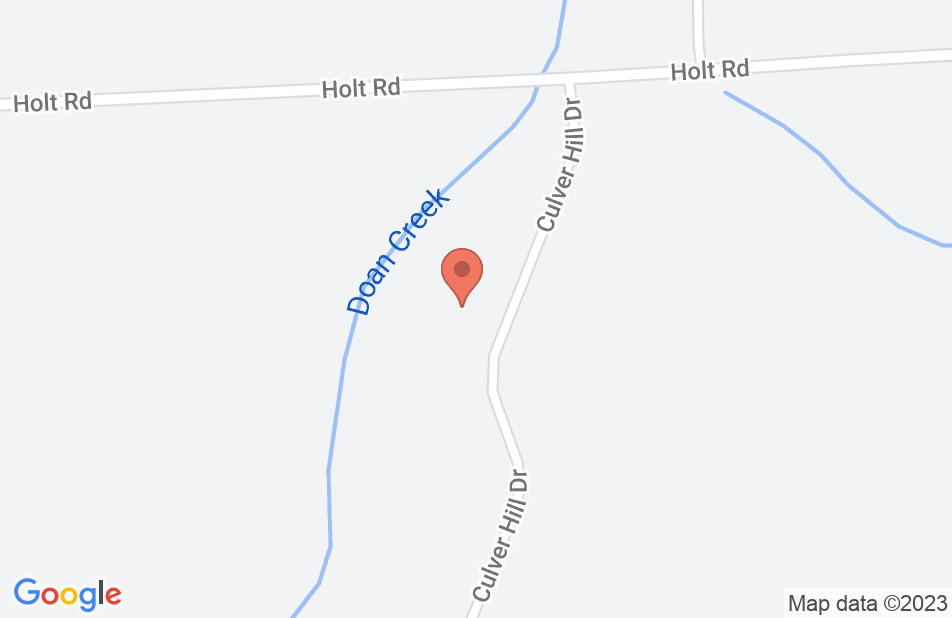 Judith has an excellent understanding of the law and kept me well informed throughout the legal proceedings. She is always prepeared and does a wonderful job of anticipating what the opponents may present. She is an excellent listener and takes the time to answer all questions. She is a great attorney

Judith is the leading divorce/separation attorney in Mid-Michigan. She is a zealous advocate for her clients and truly cares about the people she represents. She is also very compassionate and recognizes the difficult times that divorce clients are experiencing. She is well versed on the specific court procedures and is always up to date on any changes that are introduced. I have referred personal friends to Judith and she always exceeds their expectations.