Tobin H. Dust was born in Saginaw, Michigan. He attended the United States Military Academy and graduated with a Bachelor of Arts Degree from Michigan State University in 1981. He was granted his Juris Doctor from the University of Detroit Mercy School of Law in 1984. 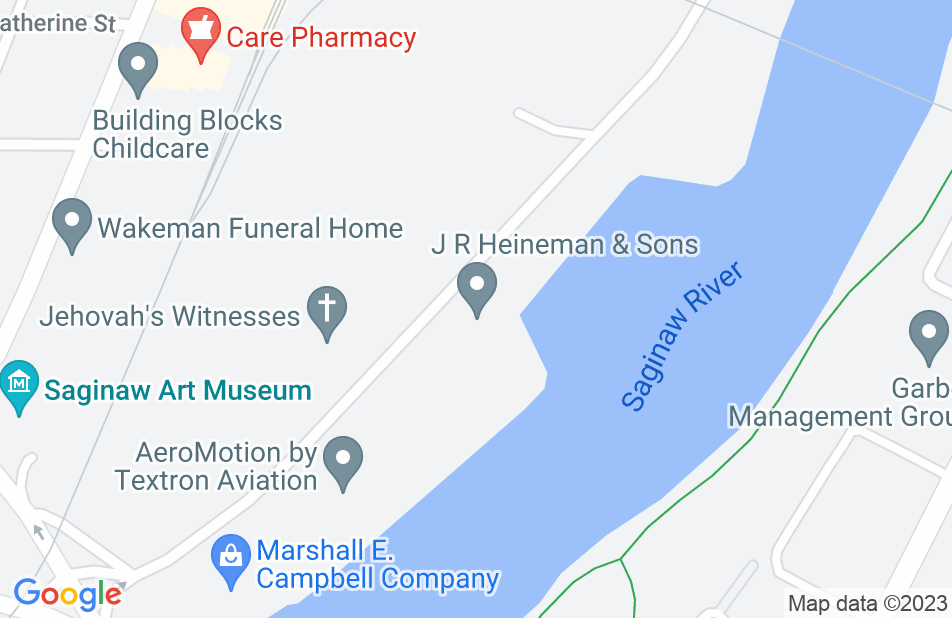 Not yet reviewed
Review Tobin Dust