Whether in or out of the courtroom, Clarence Dass has gained a reputation as an aggressive advocate, dedicated lawyer, and successful leader.

For nearly five years, Clarence Dass served as Assistant Prosecuting Attorney at the Oakland County Prosecutor’s Office, one of the nation’s top prosecutor’s offices. There, he prosecuted thousands of crimes, tried cases to judges and juries, and gained experience at all levels of the criminal justice system. He appeared in every district court in Oakland County and handled cases all throughout the Oakland County Circuit Court.

Because of his early success, work ethic, and passion for the law, Dass was promoted to the Special Victims Section of the prosecutor’s office. As a Special Prosecutor, he handled the most complex and serious crimes in Oakland County, ranging from child and elder abuse to sexual assault, domestic violence, and murder.

By the time Dass left the prosecutor’s office, he had worked with virtually every police agency, probation department, and court system in Oakland County.

From the outset of his career, Dass has dedicated himself to serving the legal profession. An active member of the State Bar of Michigan, Oakland County Bar Association, and Detroit Metropolitan Bar Association, Dass frequently participates in seminars, events, and speaking engagements around the country aimed at improving the legal profession. He has been admitted to practice in the State Bar of Michigan and the United States District Court for the Eastern District of Michigan.

In 2010, Dass partnered with 96.3 WDVD to launch Swift Justice with Attorney Clarence Dass, a weekly, live, on-air legal education segment that informed citizens of different topics in the law. Later that year, Dass was named “The One to Watch” by the Detroit Metropolitan Bar Association.

In 2013, he was selected by the State Bar of Michigan to be sworn in to the Supreme Court of the United States.

Clarence Dass believes that service to the community does not stop at the courtroom doors. His entire career, Dass has undertaken various community and leadership positions aimed at improving the quality of life of those around him.

A graduate of St. Mary’s Preparatory in Orchard Lake, Michigan, Dass serves as President of the Detroit District of the St. Mary’s Alumni Association. He serves as a member of the Board of Visitors of the Irvin D. Reid Honors College at Wayne State University, where he is also an Adjunct Professor.

Dass has been named to the 27th Class of Leadership Oakland, a year-long program that brings together fifty of the brightest and best leaders in Oakland County to discuss ways to improve the county and the surrounding region.

In 2016, he was named to the Oakland County Executive’s Elite 40 Under 40. He has been featured on CNN, WXYZ-TV, the Detroit Free Press, the Detroit News, The Oakland Press, and the Chaldean News. 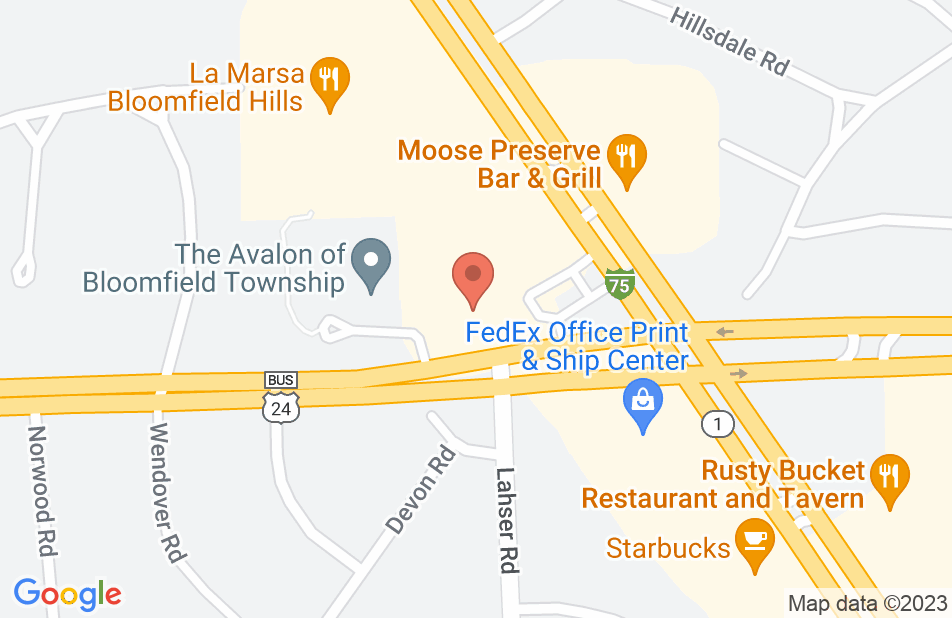 Clarence has your back

This attorney helped me out when I expected to get hit with a really bad traffic ticket. I was supposed to get 2 points on my record and pay a fine of $500 along with having to go to "driver's education school." He helped me take care of it all and I got 0 points after he took care of me. I would definitely recommend!!
This review is from a person who hired this attorney.
Hired attorney