David M. Ottenwess is the Managing Partner of the firm. He began practicing law in Michigan in 1986 and today concentrates his practice in the area of civil litigation matters, including professional liability claims, general healthcare law defense, contracts, labor and employment, constitutional and election law. For over 28 years, he has successfully litigated cases in Federal District Court as well as in Wayne, Oakland, Macomb, Monroe, Montcalm, Saginaw, Genesee and Washtenaw County Circuit Courts. He has successfully tried cases before juries in Federal and State Court on matters involving medical malpractice, contract disputes, Federal and State Polygraph Protection Acts, employment discrimination (Title VII), industrial accidents and trade mark infringement. Mr. Ottenwess has also successfully handled appeals in both State and Federal Courts capped by his defense of a Michigan Hospital and CEO in a complex matter involving issues of labor law, including Section 302 allegations, and claims of RICO Act violations. This litigation was eventually taken to the United States Supreme Court which ultimately vacated an unfavorable decision against his client by the Sixth Circuit Court of Appeals on the basis of a recently decided case.

In 2011, Mr. Ottenwess was appointed by a federal judge to serve as a Special Master in the decades-long litigation involving the United States Environmental Protection Agency and the Detroit Water and Sewerage Department litigation. 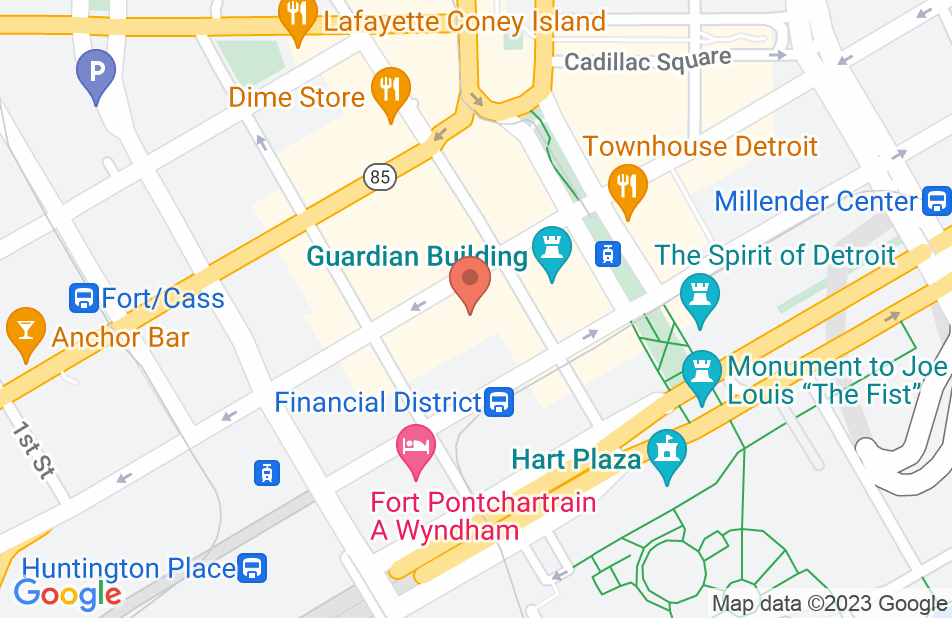 Not yet reviewed
Review David Ottenwess