Patrick A. Foley was admitted to the State Bar of Michigan in 2010, and the State Bar of Alabama in 2011. Mr. Foley is admitted to practice in the United States District Courts and Bankruptcy Courts for the Eastern and Western Districts of Michigan. He is also a member of the American Bankruptcy Institute, the American Bar Association, the Federal Bar Association, the Livonia Junior Chamber of Commerce, and the Michigan Association for Justice. Mr. Foley began his career in bankruptcy law, handling civil litigation, primarily creditor representation, fraud litigation, and adversary prosecution and defense work in the context of Chapter 7, 11 and 13 bankruptcies. Mr. Foley’s work also includes comprehensive Trustee representation, predominately in the context of Chapter 7 bankruptcy. Presently, Mr. Foley’s practice focuses on complex civil litigation related to recovery for clients who have been economically or financially injured. He also represents clients in the areas of asset protection, estate planning, probate matters, and related elder law issues. Mr. Foley is a graduate of Detroit Catholic Central High School (2003). He completed his Bachelor of Arts in Economics & Management at Albion College in 2007, and he earned his Juris Doctorate at the University of Alabama in 2010. 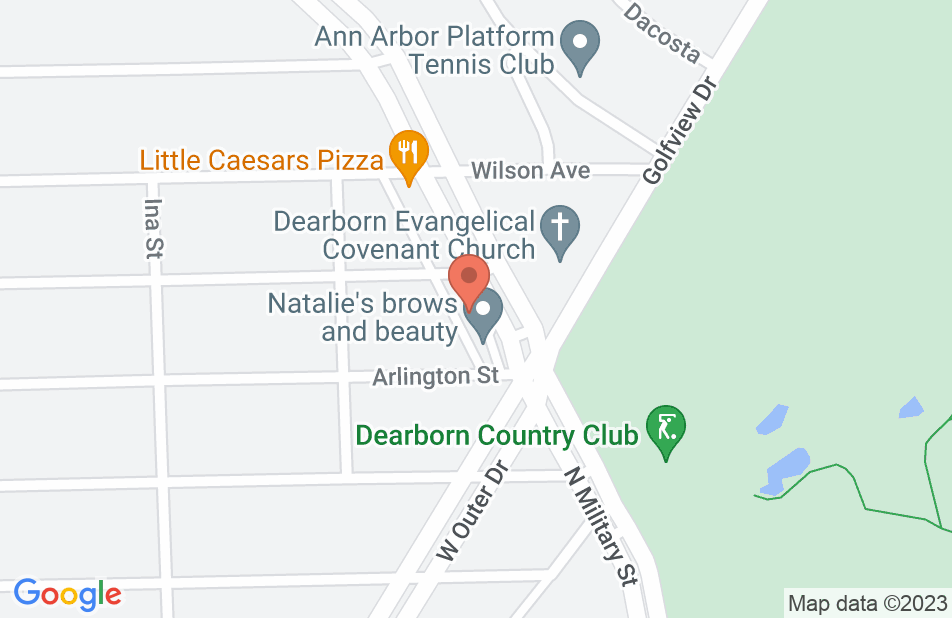 Not yet reviewed
Review Patrick Foley