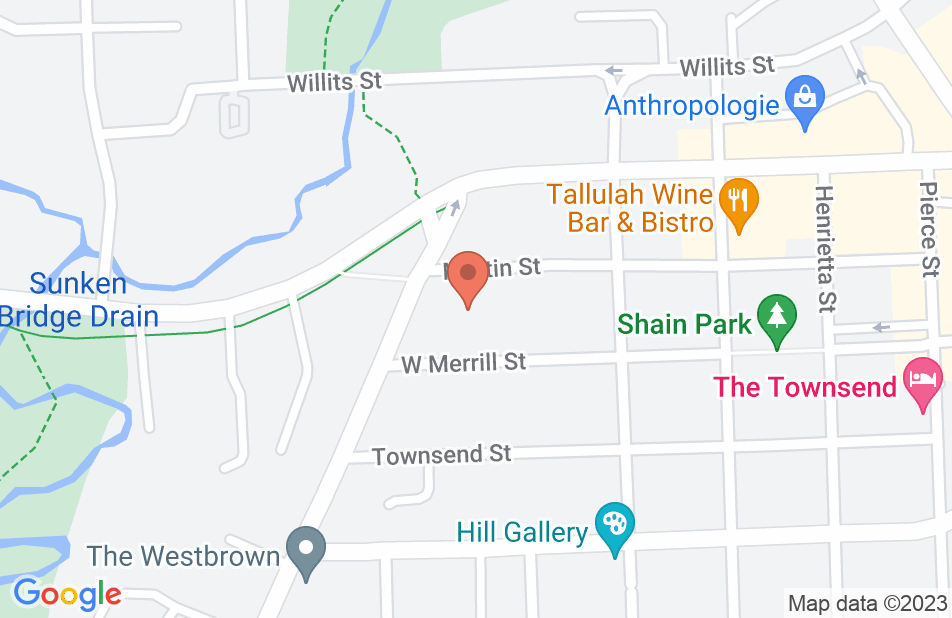 Randy was referred to me by my accountant. What a mistake this experience was! At our first meeting, he quoted a price for my estate plan to be drawn up which was a reasonable price. He did not offer his contract or price in writing, but his verbal quote was clear. For a set price, he would provide a complete set of Trust documents, showing me a three ring notebook of what those documents would look like. On the final day for pick up, he handed me a bill that was FOUR TIMES the amount quoted, citing that it took him "extra time" to get the work done, although, my packet was no more extensive that the sample he showed me. In retrospect, I should have asked 'Randy the snake' for a contract, specific price, hourly rates, and a "not to exceed" price instead of listening to his constant preening of how good he was at his job and how many and how important his client list was. I paid the bill within 3 days, disappointed in myself for falling for his legal b.s. I felt conned by Randy and his slick lawyer legalese. But the story goes on. Several months later I had to present my Trust to another attorney for another matter. What we found was that Randy had not completed the Trust, leaving a critical piece of paper that needed to be executed with signatures 'out of place' in the document, almost like he had hidden it within the document as it was clearly out of number sequence. This unsigned page made the Trust invalid. I had purchased a legal document that had not been properly executed. My thought is that he may be doing this with other clients which would require them to go back to him to complete the document. If you were already deceased, your family would have a trust that was sloppy, incomplete, and invalid. Heads up to anyone who hires Randy Denha based upon my personal experience as his client. Make sure to have him commit to his price in writing. Then before concluding business with him, assume that any documents he has prepared for you are INCOMPLETE. Check every page for signatures and full execution. Don't rely on his secretary either. I don't buy his argument that "he forgot". "Oops, our mistake" was his answer. If he is that sloppy, you would do better hiring someone else. This review was not written for many months after our transaction, but I don't want anyone else to succumb to the poor quality of service and product that I received.
This review is from a person who hired this attorney.
Hired attorney
Randall Denha's response: Dear Client: As you may recall, during your Estate Plan Signing Conference, two identical sets of your estate planning documents were executed (one set for you to take home and one set for my office to keep in your file). After the Signing Conference, when you realized you had inadvertently not signed the signature page of your Trust, you notified our office. My secretary’s response to you was, “Our file copy of your Trust contains all signatures; attached is an electronic copy of [fully executed] page 13-12 for your records.” There existed from the date of your Estate Plan Signing Conference a fully executed and valid Trust document. It is unfortunate you believe you were misled in any way.

Randy is a brilliant high-end estate planning, tax and business attorney. I consult with him frequently on complex matters and he consistently impresses me with his knowledge and expertise. I highly recommend him!

Absolutely one of the best attorneys in his field! I trust Randall to handle both complex and significant estate planning matters. I have personally witnessed the trust and confidence clients have in Randall's abilities. Calling Randall an "outstanding" attorney doesn't do him justice. His level of professionalism is matched only by his knowledge and thoroughness. Randall is at the forefront of any new adoptions in the law and his credentials are impeccable. It is a true honor to call Randall a colleague.

I endorse this lawyer I have worked with him on a number of matters and find him to be very knowledgeable and great with clients.

I endorse this lawyer. He is a very knowledgeable and skilled estate and asset protection planning attorney. He is constantly looking for ways to give his clients the best planning and service possible.

I endorse this lawyer's work. As a new lawyer in the community, I have sought assistance from more experienced attorneys in the practice. Randy has always been helpful, and his extensive knowledge of estate planning has been a tremendous resource. I would gladly refer a client to Randy.