Gary has specialized in Admiralty/Maritime,Transportation, and Products Personal Injury and Wrongful Death litigation for more than 30 years. Gary has tried cases in numerous federal district courts, including Massachusetts, Southern Alabama, Northern and Southern Illinois, and many other venues. Gary has many reported results. Gary was born May 19, 1951 and is a graduate of the University of Detroit-Mercy Law School, where he was also a member of the Public Defender Clinic. The focus of Gary’s practice is the representation of mariners relative to maritime personal injury claims; however, he also handles other matters related to marine transportation and general personal injury. 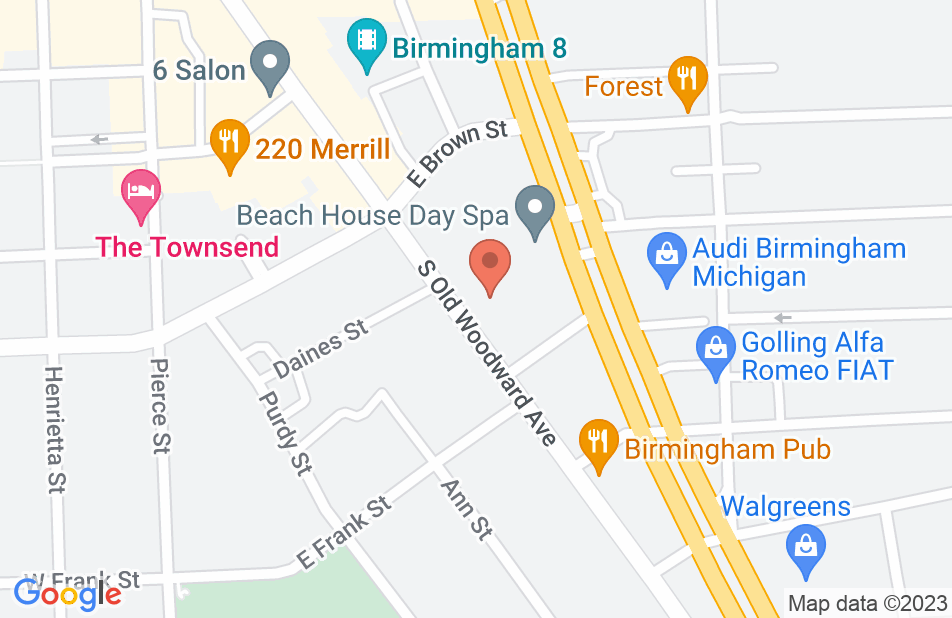 I was injured on the job and contacted Gary and in a short period of time I had the necessary treatment needed that allowed me to return to work, along with a satisfactory settlement, if your looking for a great attorney, I’d recommend Gary Baun to you...he also kept me up to spend during entire process....thanks again Gary
This review is from a person who hired this attorney.
Hired attorney

I recommend Gary Baun as an attorney. I had a maritime employment dispute which he handled quickly and successfully. Thank you, Gary.
This review is from a person who hired this attorney.
Hired attorney

Mr. Baun did great a job from the beginning. Got me back in good health and a nice settlement. Was very helpful and supportive and easy to talk with and work with. The staff was great and very helpful. They know what doing and Mr. Baun will be my first call in the future. Thank you
This review is from a person who hired this attorney.
Hired attorney

Gary did a great job. He helped me get a fair settlement that I couldn’t have gotten on my own.
This review is from a person who hired this attorney.
Hired attorney

I retain the services of Gary Baun attorney and the law offices of O'Bryan law. Gary had an arguous task of Defending myself in a brain injury case, while fighting the United States of America on my behalf. Gary Baun and O'Bryan law prevailed in my case. My case was expensive for O'Bryan law both monetary and in time. Never was that more important then my needs in the moment and for the future. Medical as well as emotional directions were always set. The emotional support myself and my family received from Gary and this Law Firm gave me not only hope but taught me acceptance which helps me everyday with my now health condition. Gary and his firm have unfathomable knowledge of the maritime industry and law. Challenging the United States of America is no easy task, but we prevailed. I have a future now and it is in large part thanks to Gary Baun and the O'Bryan Law Firm. Too them I am eternally grateful.. Terry M.
This review is from a person who hired this attorney.
Hired attorney

I endorse this lawyer. Mr. Baun is committed to bringing quality results for his clients, and cares deeply for their success. Mr. Baun also is highly active in the community, with a devotion to improving his community for the benefit of all.

I endorse Gary. He is a wonderful attorney; hardworking and aggressive.

I endorse this attorney. Experienced and hard-working trial lawyer who commits 150% to each of his clients.