Joel K. Modesitt was born in Terre Haute, Indiana, and has lived here his entire life. Joel graduated from West Vigo High School in 2009 and was ranked in the top 10 academically of his graduating class. In 2013, Joel earned a Bachelor of Science in Business degree from the Kelley School of Business at IUPUI where he majored in both accounting and finance.

Joel graduated from the Indiana University Robert H. McKinney School of Law in Indianapolis in December of 2015. He completed a three-year law school curriculum in two and a half years.

Joel currently serves as as a Trial Deputy Prosecutor in Vigo County. He served as the Deputy Prosecuting Attorney for the Juvenile Division in Vigo County for a year. As an attorney with Modesitt Law Firm, PC, Joel's primary practice areas include Business Law, Estate Planning, Medicaid, Employment Law, and Personal Injury. 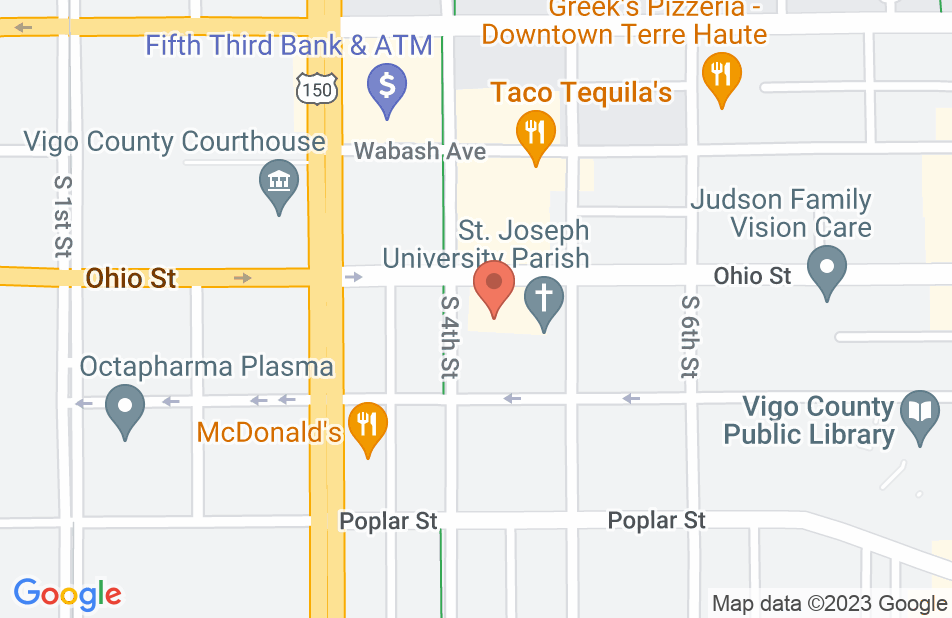 Not yet reviewed
Review Joel Modesitt

I am happy to endorse Joel. I have known him from high school all the way to law school. I witnessed first hand his legal knowledge and ability to relate to clients on a personal level. I would highly recommend him to any client, friend, or family member. I am excited to continue to work with him through our own local community.

Joel Modesitt is a true model of excellence for lawyers everywhere. He is a tireless workhorse who puts his clients first, and resolves complicated legal issues with efficiency and intellectual acumen. I was so impressed with Joel's abilities that I previously offered him a tax associate position at the Robinson & Henry, PC's Denver office. Joel has more practical experience than any other attorney in his age-bracket. This is probably because Joel spent his youth working for his father and older brother (also lawyers) at their family's law office in Indiana.