Schnepper Legal Services, LLC  has been representing clients all over the State of Indiana, predominantly in the Central and Southern portions for over 20 years now. Attorney Kurt Schnepper graduated from Indiana University University Bloomington in 1996, obtaining a Bachelor's Degree in Environmental Science and Public Administration then went on to Valparaiso University School of Law to obtain his J.D. in 1999;

In 2001 Kurt became a deputy prosecutor in Vanderburgh County and was introduced to criminal law. Kurt began in Misdemeanor Court handling drunk driving, OMVWI, battery, theft, shoplifting, public indecency, intoxication, drug possession cases including marijuana, paraphernalia, After a few months as a deputy prosecutor, Attorney Kurt Schnepper became a felony prosecutor completing his first jury trial in 2001. Attorney Schnepper went on to complete over 50 jury trials as a prosecutor, learning exactly what it took for the State to win at trial.

Attorney Schnepper left the prosecutors office to start his own private practice in 2003, focused on Criminal Defense and armed with the exact skill set necessary to be a successful Criminal defense attorney. Attorney Schnepper has tried over one hundred Jury trials, from lower level felonIes such as traffic violations as a habitual offender, drug possessions to much more serious matters of theft, burglary, drug dealing charges and violent crimes involving battery with deadly weapons as well as experience with sexual misconduct allegations (rape, child exploitation to molesting accusations).

Attorney Kurt Schnepper has also obtained years of experience with murder cases, both as a prosecutor and as defense. Attorney Schnepper has been retained or selected by various Judges around the State and appointed defense counsel in murder, life without Parole and Death Penalty cases; most notably as a member of the legal defense team who was successful in convincing a jury to spare the life of a person who had been convicted of multiple murders. (State v. Wilkes 2009)

Kurt is one of only a handful of Attorneys qualified by the State of Indiana to be appointed in any case where the death penalty is sought. Throughout his 20 years of trial practice, Kurt has become a master of Constitutional Law and is a vicious defender of the Bill of Rights, found in the first ten Amendments of the Constitution.

Kurt also took on a position with the Department of Child Services from 2014-2018 as a local office attorney handling CHINS matters, Adoptions and Termination of Parental Rights matters, this is in addition to his years of experience in divorce and child custody matters.

The skills Attorney Schnepper has obtained over the years from consistently conducting trials before jury, or the Court alone, translate into an attorney with working knowledge of the rules of evidence that knows how to get the evidence needed to win your case admitted, or how to suppress any evidence harmful to you, when possible. 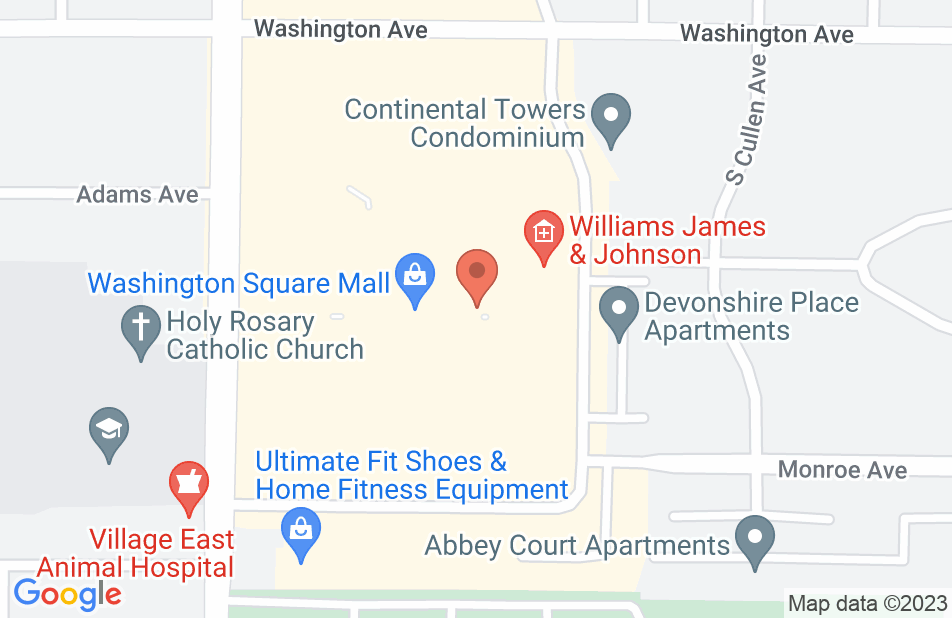 I found myself in a terrible situation, Kurt Schnepper came to my defense (literally) He always treated me with respect, and like a person not a case number. He didn’t judge me for the things I was accused of, and most importantly worked on my behalf for the best possible outcome. What he did for me saved my life, and for that I will always be grateful!
This review is from a person who hired this attorney.
Hired attorney