Injured by another's negligence in Indiana or Kentucky? Attorney Todd Barsumian is here to help.

Todd is an experienced litigator and trial attorney who helps the seriously injured in Indiana and Kentucky with his primary geographic areas of practice in Evansville and Indianapolis.  He is also licensed in Kentucky and often practices in Henderson and the surrounding counties.

Todd has been selected by Indiana Super Lawyers as a Super Lawyer in the field of plaintiff's personal injury since 2018.  He was previously named a Rising Star in 2009, 2011, 2012 and 2013. Todd has also been selected to The National Trial Lawyers Association: Top 40 under 40 Civil Plaintiff Attorneys for the State of Indiana in 2012 and to its Top 100 Indiana Civil Plaintiff Attorneys.  He was selected for a Lifetime Achievement Award for Indiana by Top 100 Attorneys and as part of the Top One Percent by the National Association of Distinguished Counsel.  Todd has achieved Martindale Hubbell's Preeminent AV Peer Rating and a 5.0 out of 5.0 Client Rating, a 10 out of 10 Avvo Rating, and is Lead Counsel Rated in areas of Medical Malpractice, Personal Injury and Elder Law.

After spending 12 years at a large Evansville business and insurance defense firm, where he was a litigation partner, he established his own law firm in 2010.

Prior to 2010, Todd was hired primarily by insurance companies and businesses to defend injury and wrongful death claims.  He is a former board member of the Defense Trial Counsel of Indiana, 2008-2010, and was Chair of the Defense Trial Counsel of Indiana Product Liability Section in 2007. He is admitted to practice in Indiana and Kentucky and before various federal courts, as well as the United States Supreme Court. He is a member of the Indiana Trial Lawyer's Association, Kentucky Justice Association and American Association for Justice.

Todd is experienced with the concerns of both sides, which helps him approach a case slightly differently than others might. He is also a registered mediator in Indiana and embraces alternative dispute resolution when it is in his client's interest. 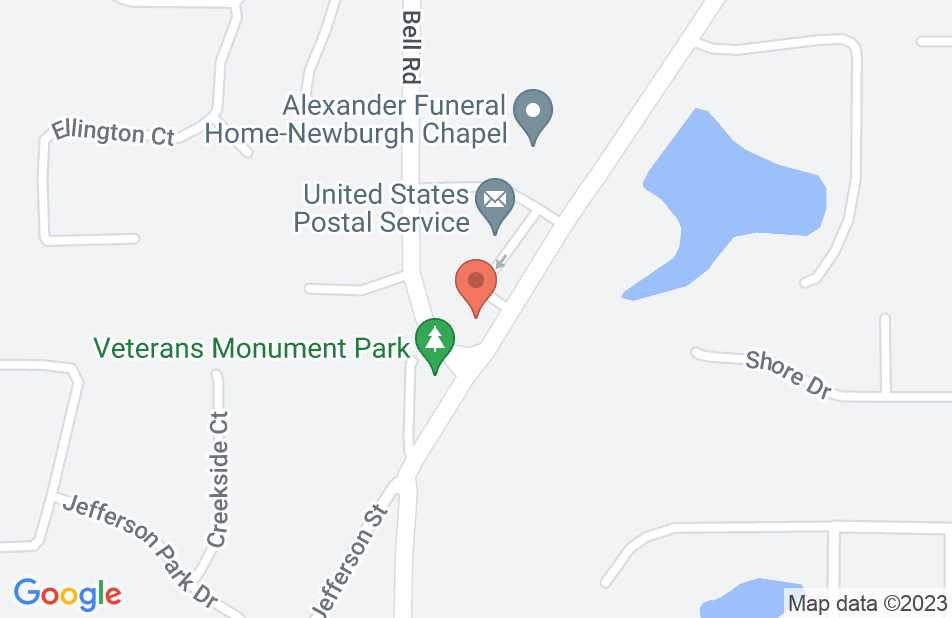 Todd was professional, courteous, expeditious, and straight to the point! I am totally satisfied with his performance on my case... Would recommend him to anyone that was in a similar predicament as I was involved in... Thanks Todd
This review is from a person who hired this attorney.
Hired attorney

Todd worked on a personal injury case for my family, walking us through all the legal jargon and process. We were very worried about everything, and his personal style and professionalism helped us through an extremely difficult time. Todd's integrity is beyond reproach.

Without going into detail, Todd was recommended when it was determined our current lawyer had a conflict of interest in the lawsuit. We were counter-sued by a third-party when they were sued by the initial plaintiff. Todd reviewed our case and we went to arbitration instead of going through a long drawn out trial. After a full day of arbitration where Todd represented our interests, the results were very favorable for us. The initial lawsuit claimed over $8,000 in services had not been paid and the plaintiff wanted to be paid. As a result of Todd's arbitration skills, we paid $1,000 and received additional services from the plaintiff. The only unfortunate claim I can make is we had to pay a third of the arbitration fees and we had to pay for Todd for a lawsuit that we should have never been involved in. Both the plaintiff and the primary defendant were both corrupt and the lawsuit against us was unnecessary. We could have taken it to court and sued both of them and with Todd's expertise WON but we decided to get this behind us and move on. We would highly RECOMMEND Todd Barsumian.

My son was involved in a personal injury accident involving multiple parties. We live out of state and Mr. Barsumian graciously accepted the case after the need to change counsel presented itself, thus coming in midway. This cannot be easy for any lawyer. Once this change was made the case became a different experience for us. Time, attention, focus, honesty, willingness.... these were all offered for the first time. His office is extremely easy to work with and we always felt my son's best interest was the primary goal. He went beyond the scope to investigate certain details that ended up being crucial, that had been missed by all others who had worked on this case prior. It is not possible to give a high enough commendation to him. We could not have asked for more capable hands to be in. If a reason to need counsel presents itself in the future, we will have to look no further than his office. If you are reading this review, you have found your lawyer!

I have known Todd for several years and worked with him on occasion. He is an effective advocate on behalf of his clients in personal injury and medical malpractice cases. I highly recommend Todd to anyone seeking representation in those areas of the law.

I have had the privilege of knowing Todd for several years. Todd has improved my legal practice with valued advice on multiple occasions. I endorse Todd for anyone seeking legal representation in a personal injury or medical malpractice lawsuit.

I highly endorse Todd Barsumian. He is extremely ethical, and is an excellent advocate for his clients. He is very knowledgeable in the law, and most importantly, knows how to work well with opposing counsel to achieve a just result.