S. Adam Long is a native of Boonville, Indiana. Adam graduated from the University of Southern Indiana in 2002 with a Bachelor of Arts degree in Political Science.  Adam received his J.D. in 2006 after attending St. Thomas University School of Law in Miami, Florida, after studying European Union law abroad in France and Croatia and finished his J.D. with Indiana University School of Law at Indianapolis. Adam was admitted to the Indiana bar in 2006 and has also been admitted practice before the U.S. District Court in the Southern District of Indiana. In 2012, Adam became a Certified Family Law Mediator. 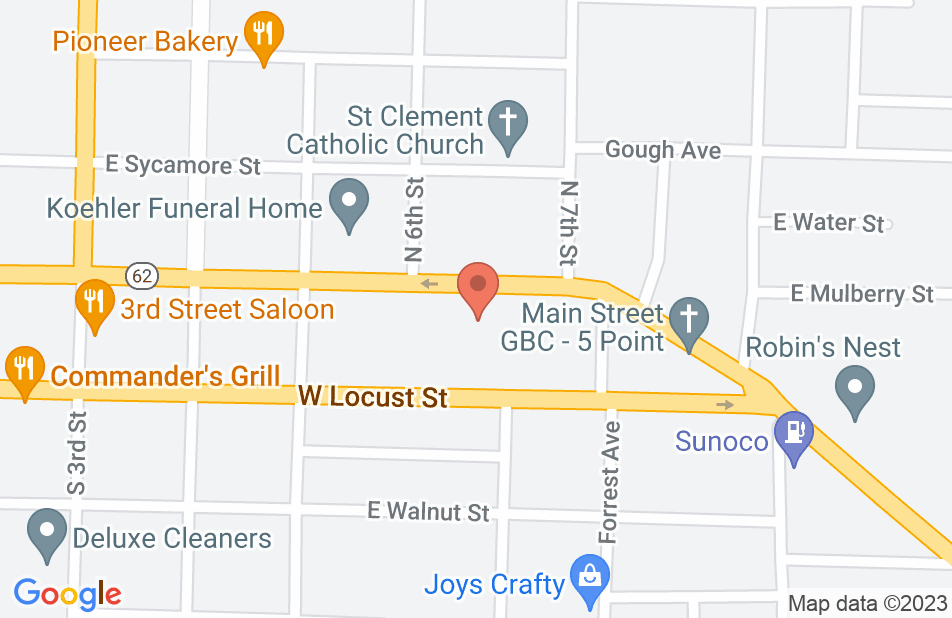 Adam was very thorough and knew his work well. I am very pleased with the outcome of my case. I highly recommend him to anyone who needs legal severices!
This review is from a person who hired this attorney.
Hired attorney

Adams guidance, intelligence and advice ensured my husband and I we were taking the proper steps in pursuing justice after a car collided with ours when I was 5 months pregnant. Never having needed legal service before, we initially felt distressed. Adam immediately alleviated our stress and made us completely comfortable with our options and the situation as a whole. Adam took on a difficult case for my husband and I and got us a great result. He led us through the ups and downs of a very emotionally exhausting case with integrity, compassion and professionalism. I was in a lot of pain, deep in medical bills and frightened for our unborn child. Adam made sure we got the treatment we needed and recovered a very generous settlement that paid for all medical bills and compensated us for the enormous inconvenience and disruption this accident caused. His dedication and expertise made this possible. Adam worked tirelessly on our case and we felt he was highly Invested in us and the success of our case. My husband and I appreciate his diligence and integrity and highly recommend him to friends, family or anyone in need of legal service! We He would be our first call if we ever needed legal representation again.