Sean is originally from the Northern Virginia area where he was a standout athlete in swimming, wrestling and football, eventually earning a scholarship to play football at Ohio University. While at O.U., Sean earned a Varsity Letter in Football and was a member of the Phi Alpha Delta Pre-Law Fraternity. Sean currently lives in Columbus, Indiana with his wife and three children, where he has been active in the community by coaching and sponsoring baseball teams participating in the Bartholomew County Little League and football teams in the Police Athletic Activities League. In addition, Sean was a licensed Indiana High School Athletic Association Football Referee for more than twenty years. 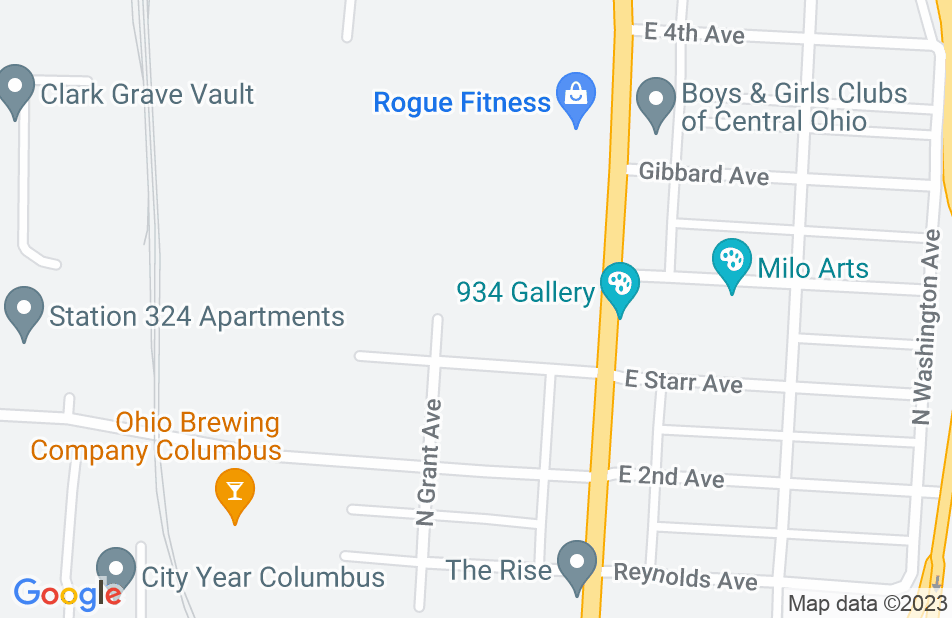 I hired Sean to handle a criminal case. He was honest, blunt and to the point from the very beginning. He also fought for what I wanted. I would highly recommend him.
This review is from a person who hired this attorney.
Hired attorney