My practice is dedicated to raising my clients' good fortune by solving problems, providing sound advice, and maximizing VA benefits available to them.  Please feel free to call me or send an email for a free consultation. 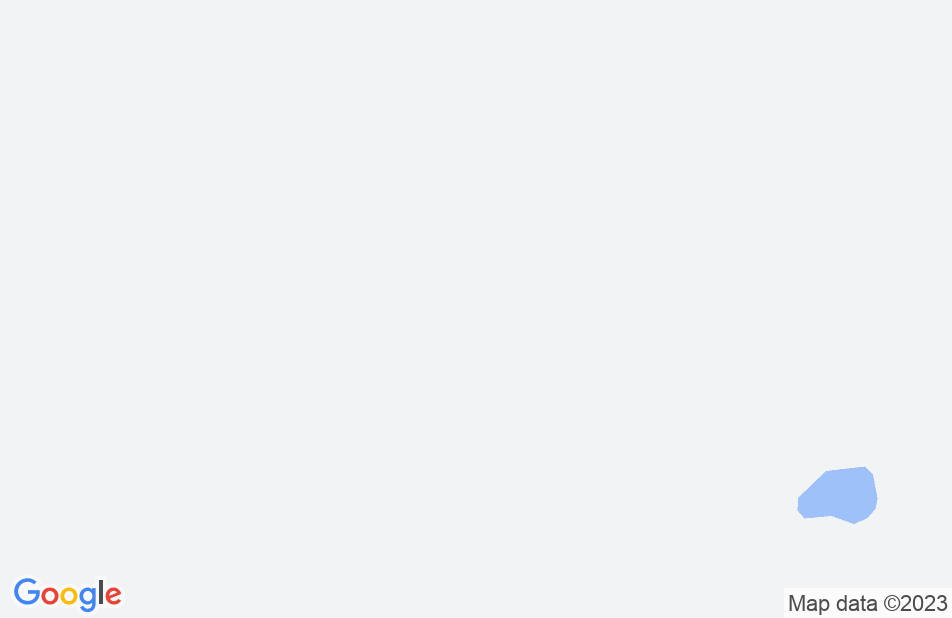 Gratitude from a veteran's widow

I was referred to Andrew in 2012 after two failed attempts with the VA regarding my husband's death, age 56, in 1998. He was a USAF retiree Vietnam, physically and psychologically ill. So many years had passed. Andrew's knowledge of military law, his fortitude and the compassion he showed to me and our case kept me going. He is a fighter and persevered. His appeals were outstanding and October 2017 the VA sent a favorable decision of 100% service related disability at time of death. I was also to receive DIC and SBP proportionately. I then needed Andrew's intervention between the VA and DFAS as both said the other was to pay retroactive benefits and DFAS said no to SBP. Thanks to Drew, the VA provides 100% DIC monthly benefits and paid the retroactive benefits. Due to Andrew's professional skills, knowledge, experience and a fine innate quality one doesn't always find in lawyers today, the favorable decision wouldn't have been achieved. I highly recommend Drew to veterans and their survivors.
This review is from a person who hired this attorney.
Hired attorney

I HIRED MR. ANDREW R. RUTZ AFTER DEALING WITH V.A. FOR 6 YEARS.I'VE MET WITH MR. RUTZ AND I THINK I CAN CALL HIM ANDREW. ANDREW TOOK MY CASE IN 2015 AND MY CASE WAS SETTLED IN FEB. 2018. I WAS RECEIVING 10% DISABILITY AND ANDREW WAS ABLE TO GET ME 100% TOTAL AND PERMENANT DISABILITY. I DEALT WITH THE SERVICE ORGANIZATIONS TO GET HELP BUT WAS UNABLE TO GET MY CASE SETTLED. IT'S NOT EASY. YOU HAVE TO GET THE PROPER PAPERWORK AND YOU HAVE TO DO YOUR RESEARCH(COMPUTERS,LIBRARY, ENCYCLOPEDIAS. YOU HAVE TO DO THE LEG WORK,BUT IT PAYS OFF. YOU HAVE TO BE PATIENT. ANDREW IS A HUMBLE MAN THAT IS A TRUE ADVOCATE FOR VETERANS. ANDREW I JUST WANT TO SAY THANKS. I'M GETTING OLDER AND IT WAS A TRUE BLESSING. I LOVE YOU BROTHER. TOMMY
This review is from a person who hired this attorney.
Hired attorney
See all reviews

In working with Andrew I have consistently noticed how dedicated he is to achieving an excellent result for his clients. He is passionate about his work. He has an extraordinary amount of knowledge and I feel like I learn something every time I talk to Andrew. I highly recommend Andrew.

I have known Drew for a number of years. He is always great to bounce ideas off of when the traditional approach to a VA disability claim is not going to work. He is student of the law and can always assist with the more detailed regulatory issues. He is also willing to tackle additional problems that a veteran may face with their retirement or discharge. He cares about his fellow veterans and always strives to help in any way he can. I highly recommend him.

I have had the privilege of working with Drew, and as opposing counsel. Drew is always prepared, and always invested on behalf of his client. You can trust that you will receive skilled advocacy.

I've know Drew Rutz for over 15 years and worked with him during much of that time. He is as dedicated a lawyer as you will find. He treats his clients with great respect and as a veteran himself understands the needs of his veteran clients. He also gets the results! I would highly recommend him to anyone needing legal help with a VA disability appeal.

Drew is very knowledgeable about the practice and procedure of VA disability. Whenever I have asked him a question regarding situations, he had an answer.