Cory is a Middle Tennessee native. Born in Downtown Nashville, Cory grew up in Old Hickory, Tennessee before graduating from high school in Gordonsville, Tennessee in 2003. After high school, Cory attended Middle Tennessee State University and graduated with a BBA in 2008. Prior to law school, Cory worked in the logistics industry from 2004-2013 working for FedEx Express. Cory also earned an MBA from Bethel University in 2013. Cory graduated from Arizona Summit Law School in Phoenix, Arizona in December 2015. Cory sat for the Tennessee Bar Exam in February 2016, and he passed the exam on his first attempt. When not assisting clients, Cory enjoys spending time with his wife, Juliana, their English Bulldog, Titan, and cheering on the Vanderbilt Commodores, the Tennessee Titans, the Nashville Predators, and the Atlanta Braves. 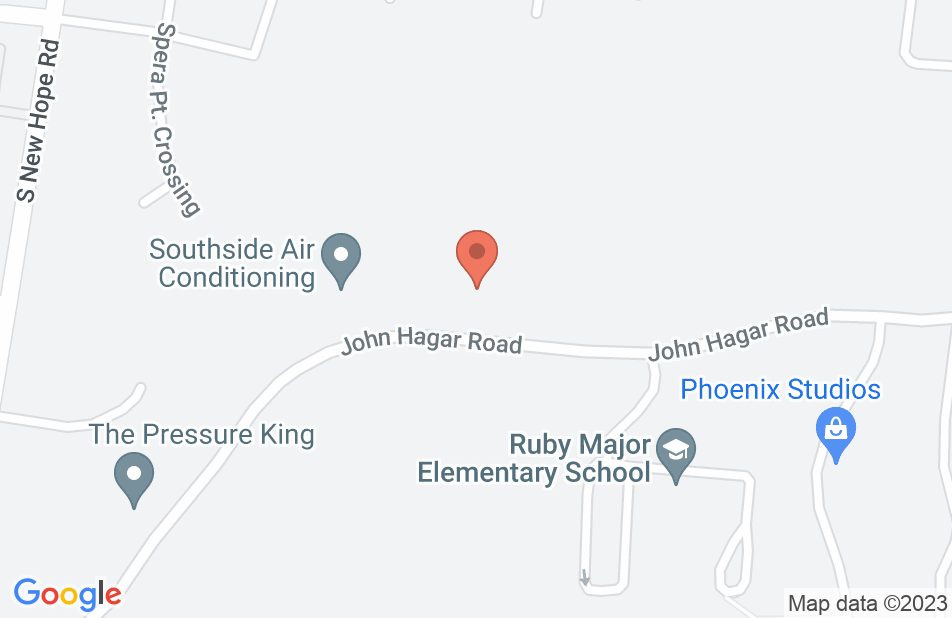 Cory Miller helped me every step of the way

I was assaulted at work by a roommate and was wrongfully accused for defending myself Corey's cross-examination proved to be effective , he asked all the right questions and I was very pleased with the outcome, I would definitely recommend Corey Miller he helped my family and I tremendously and always took the time to explain everything along the way.
This review is from a person who hired this attorney.
Hired attorney

Adam Graves, DUI and DWI Attorney on Dec 8, 2016
Relationship: Other

Cory is a wonderful criminal defense attorney. He is passionate about what he does and works hard to not only ensure the best possible outcome for his clients, but also keeps them informed of their case all throughout its process. Endorsing this attorney is my privilege.

Cory, is very passionate in what he does. He is able to look at a case, and pinpoint the other sides weaknesses and strengths, while tailoring it to his client's needs. He makes his clients a top priority and is very honest with them throughout the entire process. Cory is someone you want on your side. I endorse this lawyer

Cory Miller is a knowledgeable and well versed attorney who is willing to give his personal attention to his clients. I have had the pleasure of working with Mr. Miller and would definitely recommend him for your legal needs.

Cory is a very intelligent, personable, and hard working attorney. He passionately pursues the best interests of his clients. I highly recommend and endorse Cory for all legal matters, especially Criminal Defense.