Protecting my clients' legal rights for over 30 years!

I was elected Lake County Sheriff in 2002 and I took my oath of office on January 1, 2003. I is the only elected Sheriff of Lake County with a Juris Doctorate and only one of seven nationwide. My experience in law enforcement first as an Indiana State Trooper, Public Defender, and Deputy Prosecutor prepared me well for the challenges and duties of a Sheriff. At the Indiana State Police Academy I was awarded the Donald Flint Award for being first in his class. My short stint as a steelworker at Inland Steel as an Apprentice Millwright equipped him for the challenges in college earning my Bachelor's Degree in Sociology from Indiana University NWI and his Juris Doctorate from Valparaiso University.

Dominguez received Indiana's prestigious Sagamore of the Wabash from the Honorable Governor Evan Bayh in 1989. Governor Bayh also issued a Proclamation recognizing March 16,1990 as "Roy Dominguez Day". I received the "Swamp Rabbit" Environmental Achievement Award presented by the Indiana Division of the Izaak Walton League of America, Inc. in 2007.

I was the president of the Hispanic Organization Promoting Excellence (HOPE) which dedicates itself to mentoring and assisting young people to continue their quest for higher education. 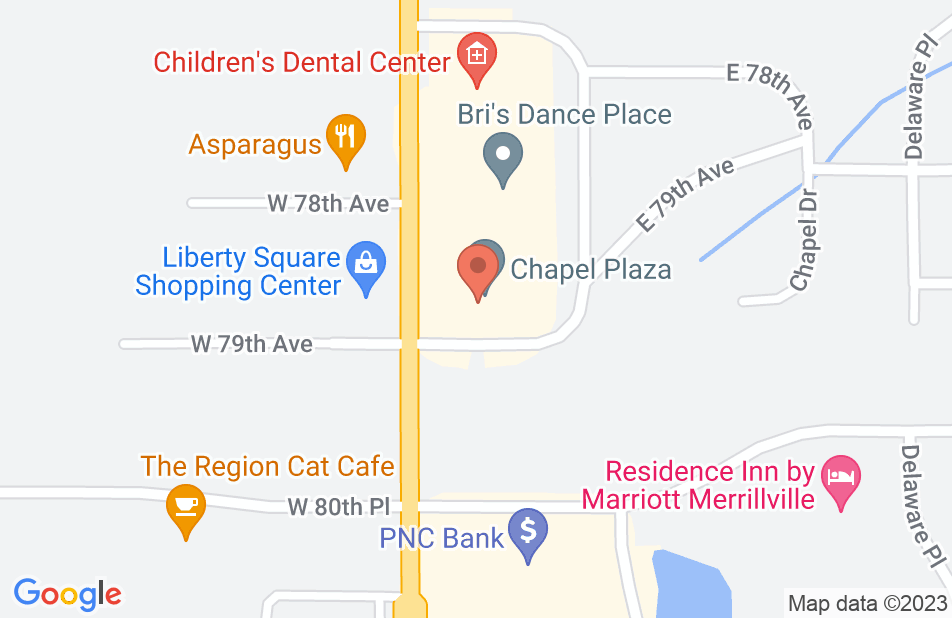 I had a difficult case and Attorney Dominguez was able to provide aggressive and effective legal representation. His office was easy to find and he had wonderful communication skills. He took care of my case and let me focus on my work at home. Overall great guy, great lawyer, and very down to Earth. A++++++++++++ service.

Exactly the kind of Attorney I needed

I was referred to Roy for a criminal matter that I was innocent of. I needed a lawyer who would be an advocate and help me fight the charges. After the first consultation I could tell he had the knowledge and experience to help me. This man knows what he's doing! His fees are extremely fair and I can already see he fights vigorously for his clients. So far he has been able to answer every question I've had so I can tell he knows the legal system very well. He used to be the Lake County Sheriff so he knows the system really well. He doesn't have the typical attitude of many lawyers which males him really easy to talk to and down to earth. One of the coolest things about Roy is not only is he easy to get ahold of when you need him but you can even TEXT or email him and get a quick response. That makes it easier than playing phone tag & waiting for faxes. Overall I'm very glad I found Roy. He cares about my case as much as I do and works hard to get me results. If I ever need a lawyer again, now I know who to call. A+

Roy Dominguez and Susan M Severtson are excellent lawyers that work hard on your case no matter how hard it is to help you have the best outcome. Would recommend them 100% to anyone no matter how hard your case is they will work to give you the best!!!!
This review is from a person who hired this attorney.
Hired attorney

My name is Frank and I hired Roy as our lawyer in my sons case. This case is going for a long run but we have hope Roy will demonstrate great skill to achieve some light at the end of this dark tunnel. So far all he said was going to happen with this case has happened. He’s handling it very well and he’s really on my side. He just wants justice and to truly help. A good hire in my book. Thanks Roy!
This review is from a person who hired this attorney.
Hired attorney

Mr. Dominguez did exactly what he said he would do, overcoming an initial setback with the prosecutor's office. He was very accessible by text, and very helpful in explaining the process and answering any questions I had. He delivered results in a timely fashion and was reassuring in a dark, uncertain time. Would highly recommend.
This review is from a person who hired this attorney.
Hired attorney

I had an old citation from 2001 that I forgot about as I'm not from the state. Well last week it became an issue, as I had an active warrant for this. I found Roy Dominguez online and based on reviews, I called him Friday evening and left a message. He called me back Saturday morning and we went over some details. I hired him Saturday evening. That Monday the warrant was recalled and by Thursday the case was settled with a very favorable outcome. He is a great communicator and provides needed documentation immediately. Highly recommended.
This review is from a person who hired this attorney.
Hired attorney

If you are in need of an attorney, stop right now and hire Roy Dominguez. Roy is more than an attorney. He actually cares for his clients and works hard to get the best for your outcome. Roy's communication skills are above standards and is always there when you have questions or concerns. His immediate response to text messages and e-mails goes way beyond the call of duty. His calming voice and conversations would help ease the anxiety that one goes through when experiencing a court case. Roy is very respected by his professional peers inside and outside of the court room which is extremely important. The years of experience in his field and the knowledge that he brings to the table is evident when dealing with any case. Yes I did hire Roy and am grateful that I did. This review is all about Roy. He is the best!!!!
This review is from a person who hired this attorney.
Hired attorney

Mr Dominguez did a fantastic job on what I feel could have been a challenging case. I was more than pleased with the outcome. I believe his rates to be fair & his services second to none. I would definitely use Mr Dominguez again.
This review is from a person who hired this attorney.
Hired attorney

I thank God for this man!

Roy Dominguez was referred to me from my pastor. This man was a God Send! He is personable, concerned, genuine and has the most caring spirit of any lawyer I've ever met. I was charged with OWI and resisting arrest which is a felony. He was able to have those charges reduced to reckless driving. There was a breathalyzer refusal which he also had dismissed. I love this man, dearly and highly recommend him!
This review is from a person who hired this attorney.
Hired attorney

There's only one word to describe AMAZING

My daughter had 20 tickets over 7 years in two different counties and I think 5 different Police stations (I Think) She had so many issues it seemed impossible to get any progress. Roy calmed us down and patiently consolidated, had dropped, and actually paid one of her fines out his retainer. She became VALID today the first time in years. My daughter lost her Mom in accident and it really effected her behavior and Roy helped us along the way he was supportive and sensitive to our situation, warm, and confident. I recommend him highly, just AMAZING!
This review is from a person who hired this attorney.
Hired attorney
See all reviews