Gregory P. Schmith has been practicing law for over 34 years in Indianapolis, Indiana. Although located in Indiana, Mr. Schmith represents clients within the entire U.S.

Under the auspices of IRS Circular 230, Mr. Schmith is allowed to represent clients from all 50 states before the IRS. 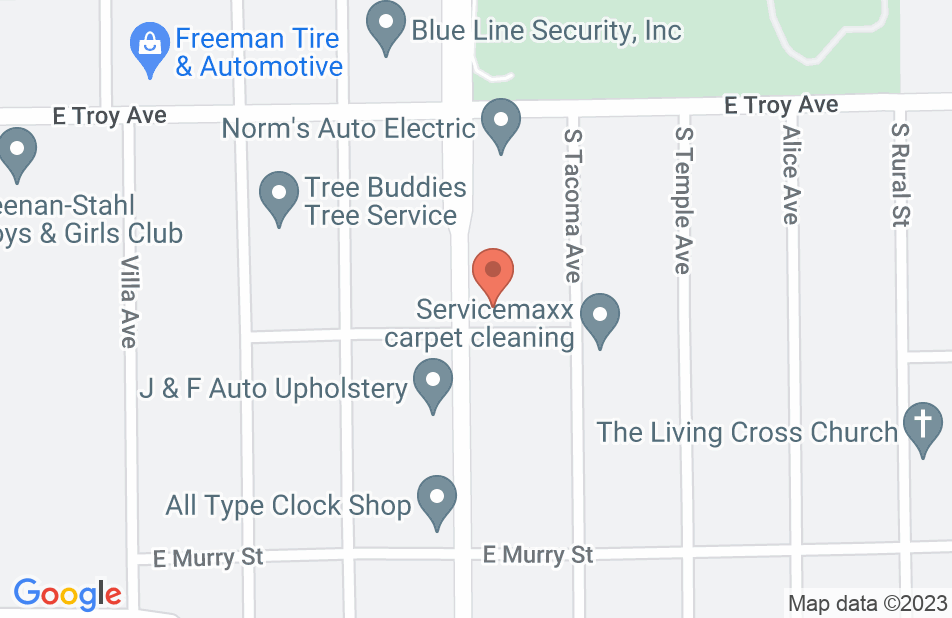 Greg is awesome!! We had been to several different tax lawyers to help with the trouble we got into. We were told so many things to do. And nothing was ever resolved. We were told to file bankruptcy only to have it thrown out. We were told to make payments only to have them “disappear” or returned. Paid several thousand dollars without resolution over a three year period. JG tax group was the worst!! Someone mentioned Mr Schmith to us. We made a phone call to him and things started happening. We went from a $800,000plus bill to less than 400,000. Which was the original amt we tried to pay in the beginning. If it wasn’t for Greg we would have lost EVERYTHING!! With his help we still own our home. We still own our business. We survived because we had Greg’s help. His office manager Lisa is awesome as well. I would give stars to infinity and beyond to this tax lawyer if this review site allowed that many. He is highly recommended from my husband and myself.
This review is from a person who hired this attorney.
Hired attorney

Greg has always been professional and very helpful while being upbeat and actually quite entertaining. Him and his wife Lisa make the perfect legal team. A big thank you is very deserving.
This review is from a person who hired this attorney.
Hired attorney
See all reviews

I wholeheartedly endorse this lawyer. He conducts himself with the highest standards of professionalism and civility.

I endorse this lawyer. Greg is very knowledgeable in his practice area. I have referred him several clients with tax issues and he is responsive and helpful when working on their tax issues. I will continue to refer clients in need of tax help to Greg.