For over 20 years, we’ve been helping worker's compensation clients throughout Indiana.

Charlie has been a practicing attorney in Indiana since 1993.  He founded his own law firm in 1996 and has concentrated solely on representing injured workers ever since.  Charlie accepts worker’s compensation cases throughout Indiana and has represented thousands of people who have been injured on the job.

Charlie has authored seminar materials relating to Indiana worker's compensation laws and is often asked to speak at seminars dealing with work injury issues.  He has contributed to seminars produced by  the Indiana Continuing Legal Education Forum (ICLEF); the National Business Institute (NBI), and the Indiana Trial Lawyers Association (ITLA), which have helped educate attorneys and other professionals about the intricacies of the Indiana Worker's Compensation Act. 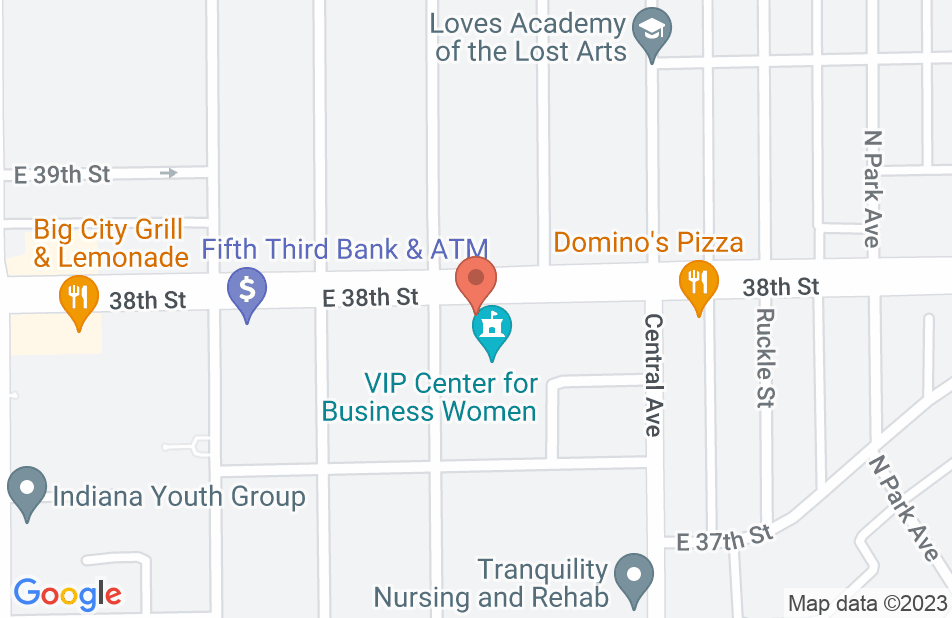 I was surprised to learn the intricacies and possible complications when it comes to worker's compensation law. Charles' expertise in this area is obvious. I'm absolutely sure his knowledge helped me avoid issues that I would have certainly encountered if I'd gone on my own. I would recommend Charles to anyone needing these type of services.
This review is from a person who hired this attorney.
Hired attorney

I had two popular lawyers in Indianapolis said I didn't have a case I went to one more lawyer and it was Charlie Carlock. and he got the job done good job Charlie thanks so much
This review is from a person who hired this attorney.
Hired attorney

Mr. Carlock has represented me on two separate workers compensation claims. He was extremely professional and extremely knowledgeable. He explained the attorneys fees and the process in a way that i would understand exactly what was going to happen. I would highly recommend mr. Carlock To anyone going through a workers compensation claim. Remember your employers insurance company will have lawyers protecting them so you damn well better have a great attorney (Mr. Carlock) protecting you..
This review is from a person who hired this attorney.
Hired attorney

Thank you, thank you !

Charles got me a settlement for more than I anticipated. I saw a couple other lawyers in the area but they were not very clear and upfront when I spoke to them. Charles is very direct and is a straight shooter. He does not sugarcoat things to make you feel better- he tells you the truth upfront and I appreciate that. I highly recommend hiring him.
This review is from a person who hired this attorney.
Hired attorney

I have known Charlie for about 3 years, and in that time he has proven that he is very knowledgeable about worker's compensation law and gets great results for his clients.

I highly recommend Charlie to any client seeking quality representation from an outstanding lawyer.

I've know Charlie for many years now and find that he is a hard working, fair, honest and respected colleague in the Workers Compensation community of lawyers.

I have had many cases with Charlie and he is always able to maximize his clients recovery under Indiana law.

I endorse this lawyer. Equipped with a vast knowledge of Indiana Workers Compensation law, Charlie has the intellect, compassion, and determination to protect the rights of injured workers.

As an Indiana worker's compensation lawyer and mediator, I give Charlie Carlock my highest endorsement.

Charlie is an excellent lawyer. He takes very good care of his clients and works hard to get them the best result possible.

Charlie is a hard working intelligent lawyer that is a strong advocate for his clients. I endorse this lawyer.

Over the years I have had many cases where Mr. Carlock has been opposing counsel and I have always found him to be knowledgeable and courteous while aggressively and fairly representing the interests of his client.

Charlie Carlock is a smart aggressive lawyer. I would definitely recommend him.