Carol Nemeth Joven’s practice focuses on plaintiffs’ complex civil litigation, including antitrust and other business disputes, professional malpractice, civil rights, and personal injury. She has extensive experience as a litigator, having tried cases and argued appeals in state and federal courts. Carol formerly served as a Deputy Attorney General in the Office of the Attorney General of Indiana, where she represented the state, its agencies and employees in trial and appellate litigation, including over two hundred appeals. Carol also previously served as a Judicial Law Clerk for Judge John Baker of the Indiana Court of Appeals. Carol is actively involved in the Indianapolis Bar Association, currently serving as the Chair-Elect of the Appellate Practice Section and the Chair of that section’s CLE Committee and Amicus Committee. She has presented at continuing legal education seminars on topics including ethics and appeals. Carol was awarded an AV Rating from Martindale-Hubbell, which designates the highest rating for legal ability and ethical standards by that organization. 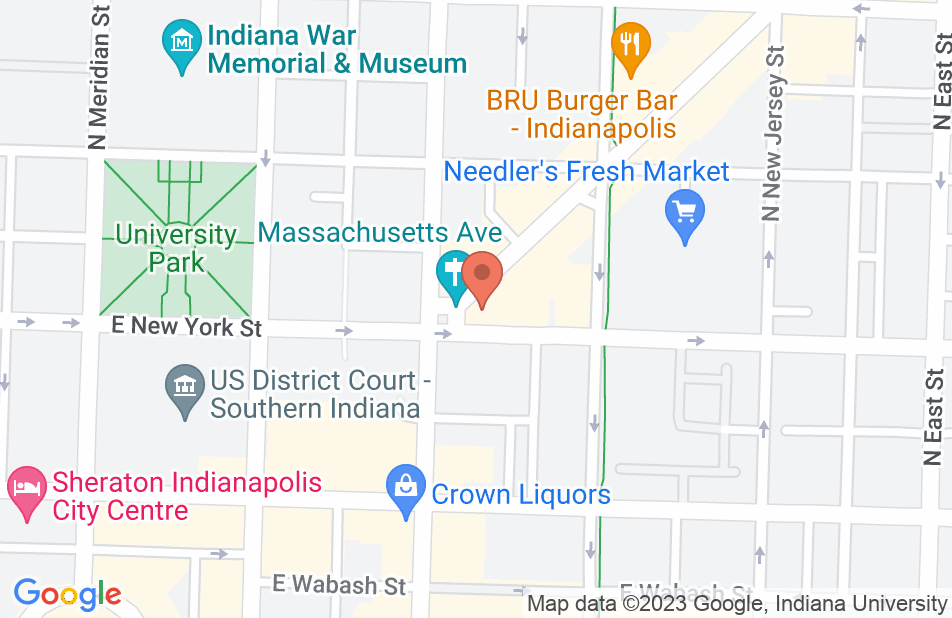 Not yet reviewed
Review Carol Joven