Whether in the boardroom or in the courtroom, Lee McNeely has served as a trusted advisor and advocate for his clients for over 50 years. A skilled trial lawyer, specializing primarily in insurance defense and business litigation, Mr. McNeely has set the standard in both state and federal courts in Indiana and numerous other jurisdictions.

His skill at advising both corporate and individual clients, as well as insurance companies, has earned him the reputation as a lawyer who negotiates and achieves successful results for his clients. His skill as a mediator and arbitrator in recent years has added a new dimension to his already successful practice.

Mr. McNeely has always been active in his profession, and his abilities have earned him the respect of his peers. This has been demonstrated by his selection to be President of numerous legal organizations, including the Indiana State Bar Association, the Indiana Continuing Legal Education Forum, and the Indiana Lawyers Commission.

His judgment and objectivity are such that he has been called upon by both the United States District Court and the Indiana Supreme Court to serve as Special Master in resolving highly controversial, difficult and involved legal matters.

In addition to his busy practice, Mr. McNeely has found time to serve as a guest lecturer in employment law at the college level and as a frequent presenter and chairman of continuing legal education forums. He was also selected by the Indiana Supreme Court to serve as a member of the Court’s Commission on Continuing Legal Education. He has also served as both member and chairman of the Federal Court Merit Selection Committee, responsible for recommending nominees for appointments to the Federal bench and U.S. Attorney.

An avid supporter of his alma mater, Mr. McNeely has served as a Trustee of Wabash College, and was President of the National Association of Wabash Men. He was selected as Wabash College “Man of the Year” in 1995. 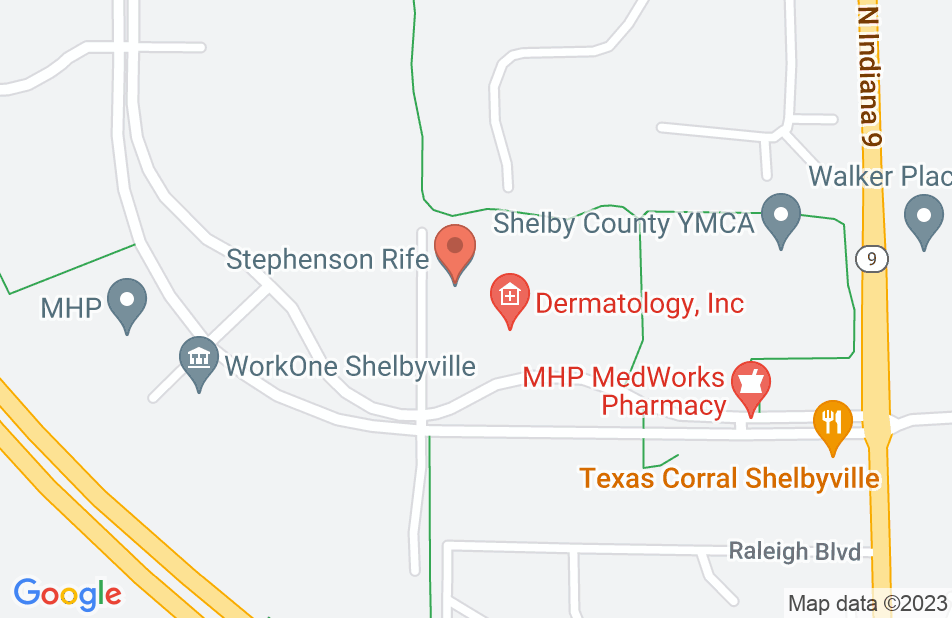 Not yet reviewed
Review James McNeely