Graham joined the Office of the Indiana Attorney General in September 2014 as an IU McKinney Law Fellow.  During the two-year fellowship Graham was assigned to the following divisions within the Office:

Graham’s experience includes work in both civil and criminal matters; he has engaged in briefing and motion practice in federal district court, Indiana Court of Appeals, Indiana Tax Court, Indiana Supreme Court, and the Supreme Court of the United States.  He has argued before the Court of Appeals, presented the State’s case in a post-conviction hearing, and represented state agencies in administrative hearings.

Prior to the OAG, Graham served as a research assistant to IU Robert H. McKinney Law Professor John Hill, and spent three years as a law clerk in the Hendricks County Prosecutor’s Office.  As a certified legal intern, he handled multiple bench trials involving both misdemeanor and felony offenses.

Graham is an Eagle Scout and former college wrestler.  A four-year letter winner, Graham was awarded Academic All-American honors, deemed Wabash College’s most improved wrestler in 2011, and selected by his teammates to receive the Max Servies Award for his demonstrated leadership.

Graham is currently a member of the Indianapolis and Indiana State Bar Associations, the Knights of Columbus, as well as an associate in the Sagamore American Inn of Court. 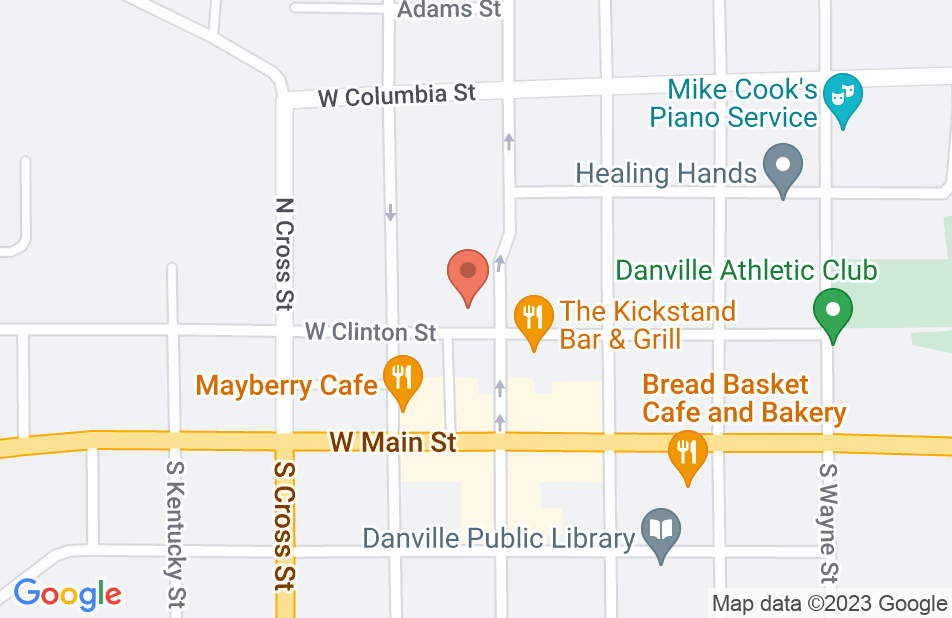 Ive had the pleasure of knowing Mr. Youngs now for a few months. Recently I've needed assistance with my small business, and since I know Graham Youngs I asked for his professional advice. Mr. Youngs has been a tremendous help and a great trusted source for our business.
This review is from a person who hired this attorney.
Hired attorney

Graham has done several different things for me. He is very knowledgeable and experienced. As an insurance agent, I have consulted with him on many different possible personal injury cases, and had clients go to him for further information. I have also used him for several different personal needs. He is quick, efficient, and honest; he provides all of this at a fair price.
This review is from a person who hired this attorney.
Hired attorney

Mr. Youngs is an invaluable resource regarding Indiana law, and is very kind and personable. He was more than willing to patiently listen to my questions and concerns, and his advise was not only helpful but practical as well. I would wholeheartedly recommend him to anyone seeking a competent and experienced attorney who also cares about his clients.
This review is from a potential client who consulted with this attorney.
Consulted attorney

Graham is an excellent litigation attorney. I have referred several clients to him. Full endorsement!

Graham is a hard-worker and diligent individual. I would endorse and recommend him as a trusted attorney.

At this point, I have know Graham for many years. I first came to know him while he was a law student with tremendous promise and have followed his career with pleasure as he has become one of the finest young lawyers in the legal community. I whole heartedly endorse Graham Youngs.