I earned a law degree from Rutgers University Law School in 2007, where I was a Student Editor of the Rutgers Business Law Review.  In 2016, I earned a Master of Laws (LL.M.) degree in Taxation from the University of Florida, the best public law school tax program in the country and among the top three programs in the United States.  I am currently admitted to practice before Indiana state courts, New York state courts, New Jersey state courts, the U.S. Tax Court, and the U.S. District Court for the Northern and Southern Districts of Indiana.

I have over nine years of professional experience practicing with law firms and Big 4 accounting firms in the U.S. and Japan.  I previously lived and worked in Tokyo, Japan for more than ten years and speak fluent Japanese.  I practice primarily in the areas of tax law, business law, immigration law, and family law.  I am also accredited by the U.S. Department of Veteran Affairs (VA) for the preparation, presentation, and prosecution of claims for veteran benefits. 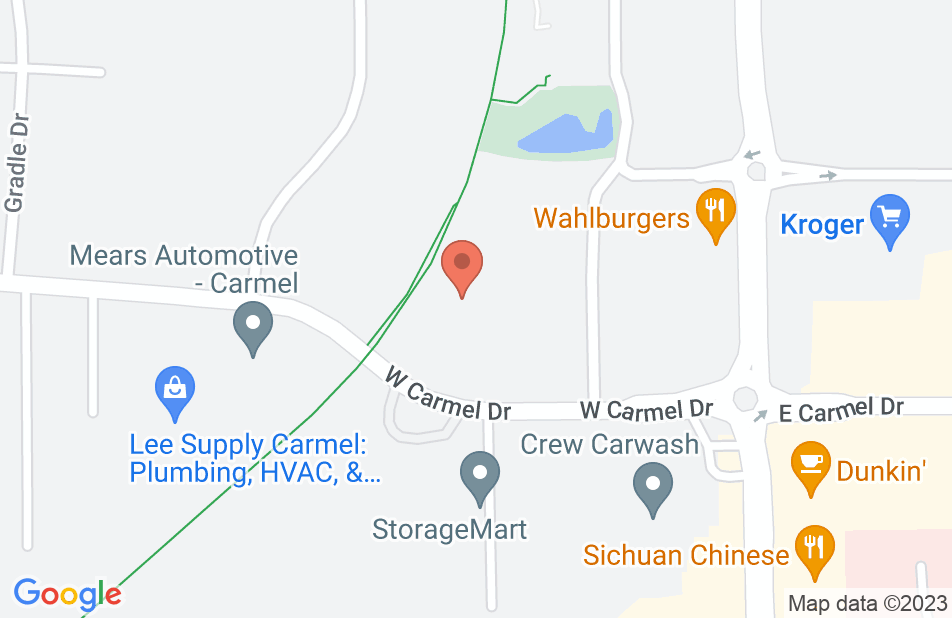 I hired Eric for my wife's green card process. Prior to selecting Eric, I had checked around Indianapolis but couldn't find anyone as knowledgeable and with the level of experience that he brought. When I first contacted Eric, I knew right away that he was well versed in immigration law. Throughout the process, he was very attentive to my concerns and needs and was always very professional in whatever was asked of him. I would definitely recommend Eric to anyone planning to go through the green card process. You will not be disappointed.
This review is from a person who hired this attorney.
Hired attorney

I went to several consultations before I chose The Keuling Law Firm. Mr. Keuling is an intelligent, professional lawyer. He took a personal approach to my case and was very patient. I have hired attorneys in the past and most of the time I was dealing with secretaries. Mr. Keuling is always accessible and returns calls promptly. I was very happy that he handled my case and I received a positive result. I will definitely recommend him to friends and family. Thank you Mr. Keuling for your hard work, you really helped my family.
This review is from a person who hired this attorney.
Hired attorney

Smart and friendly attorney, easy to work with

I was starting a remodeling business and needed a lawyer who understood startups and small businesses and could provide guidance on the initial set-up process. I didn't want to go through an online service because I wanted that human interaction for questions and insights. The first time I met Eric he was very approachable and friendly, and very knowledgeable regarding setting up small businesses. He provided guidance on forming an LLC, creating contracts, giving marketing advice, etc. I am happy that I hired Eric and have enjoyed working with him. I highly recommend him to those looking for an experienced business attorney.
This review is from a person who hired this attorney.
Hired attorney

I hired Mr. Keuling after I received a tax audit notice from the Indiana Department of Revenue. Like most people who receive an audit notice, I was lost and didn't know where to begin. The feeling of uncertainty and fear sink in and you almost feel helpless. To begin my defense, I searched for tax attorneys in the Indianapolis area and found that most were too busy or would not call me back. Mr. Keuling however gave me a phone call right back and I was able to meet him within a couple days. From the first few minutes of speaking with him, my feeling of stress and fear subsided as I could tell he knew what he was talking about. He's also a straight shooter and doesn't sugar coat the details of your case. He gives the worst and best case scenarios. Even better are his rates, which are very reasonable considering how effective he was.
This review is from a person who hired this attorney.
Hired attorney

I had some questions about my sisters divorce and custody and he explained several different avenues for us to choose. He was very thorough and friendly I would recommend him to anyone
This review is from a potential client who consulted with this attorney.
Consulted attorney

My husband and I were applying for Green Card for an Immediate Relative of a U.S. Citizen. We had a few complications in our case and decided to find a good lawyer to help us. I found Mr. Keuling’s law firm online and decided to go for a consultation. Mr. Keuling spent over an hour with us going through our case in great detail. You can tell from the start that you are in very good and professional hands. Mr. Keuling handled our case in the best way possible. His experience, great attention to details and personal approach made us feel very confident and helped us to get our Green card. I highly recommend his law firm to anyone in need of immigration lawyer!!!
This review is from a person who hired this attorney.
Hired attorney

I hired Eric Keuling’s firm to help me obtain my green card. I had a pretty unique and complicated case that required an experienced lawyer to resolve. Anyone who had similar experience must know what it feels like to be separated from your family while waiting for your visa to be approved. Eric took the time to walk me through the process and answer all of my questions. He knew exactly how to handle the case and got me the result I wanted. I highly recommend his law firm to anyone who needs help with immigration matters. I made the right choice to hire him, and I hope my experience can help others make their decisions too.
This review is from a person who hired this attorney.
Hired attorney

Divorces and child custody disputes have caused my family a great deal of pain and turmoil over the years. I hired Eric to assist with a child custody matter last fall and was very impressed by his demeanor, competency and professionalism. I truly appreciated his honesty when handling my case. I highly recommend him and specifically for family law representation.
This review is from a person who hired this attorney.
Hired attorney

I hired Eric to assist us with a very complex business transaction and we were extremely pleased with his handling of the matter. Since then I have referred him to two associates and both have commented very positively on his competency, professionalism and client manner. He is extremely knowledgeable and very easy to work with, and always professional. I recommend him very highly.
This review is from a person who hired this attorney.
Hired attorney

Eric was recommended to us by a friend to obtain a Green Card for my wife. He did an excellent job assisting with her case. He is calm, easy to speak with and took time to listen carefully and answer our questions. I would highly recommend him to anyone looking for an experienced immigration lawyer.
This review is from a person who hired this attorney.
Hired attorney
See all reviews

I've known Eric for many years. His impressive accomplishments, legal acumen and integrity make him an ideal advocate. I recommend him with enthusiasm.

I have known Eric since law school, you will not find a better tax practitioner anywhere.

Eric was a great help to me in Japan, thanks to his knowledge of Japan tax laws & practices and ability to explain them comparatively to the US ones I know.

I worked with Eric on a tax matter in the past. Eric is hard working and knowledgeable. I would recommend this attorney.