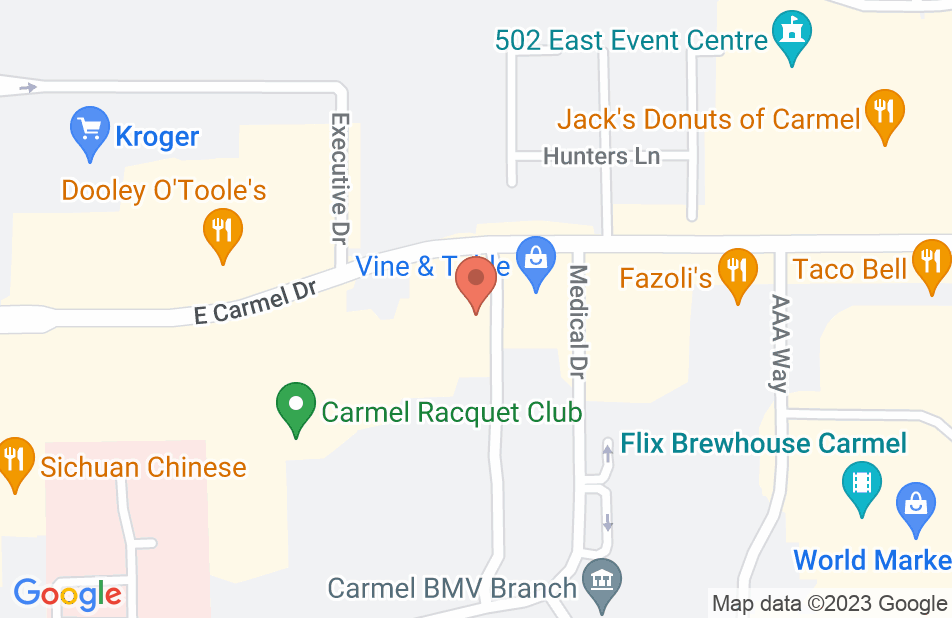 She was an excellent lawyer, that helped us navigate the often confusing, redundant world of dealing with the federal government especially regarding the process of filing for disability. We certainly recommend her services as a lawyer. She kept us informed and was very prompt in answering any questions that we may have had.

A Disability Lawyer Who Knows Her Stuff!

My case was a difficult one to prove because the symptoms of my illness have changed multiple times, and have sometimes been simultaneous for more than a decade. Eventually, my condition worsened to the point that I had to file for disability. After seeing literally dozens of doctors, who ordered many tests, which always came back in the acceptable range, it was decided that I had an occult histoplasmosis infection, though there was no proof. I had many courses of antibiotics before that diagnosis, including Cipro and Levaquin, of the Fluoroquinolone family. There is also no proof of my apparent allergic reaction to fluoroquinolones, because these symptoms can manifest decades later with many of the same characteristics of illness that I currently have or have had. Because of when I filed for disability, many of the records of my illness were not admissible as evidence. I had also worked during much of my illness. These turned out to be significant complications when filing for disability, but Ms. Rutkowski came through with flying colors. Knowing winning my case would be tough, she took on the considerable amount of extra work, and she did it right. She has a thorough working knowledge of the system, and did not hesitate to give me advice, which, no doubt because of her considerable experience, was always correct. The Judge who presided at my hearing was also very thorough, even calling several of my doctors during it, all of which made my hearing lengthy. In the beginning interview, Annette said that she thought she could win. She did. I highly recommend Annette Lee Rutkowski,

She was a great attorney to work with. Ten min in front of the judge we won Highly recommend to others Excellent choice.
This review is from a person who hired this attorney.
Hired attorney

I haven't had a lot of need requiring legal advice so I was understandably nervous about hiring one. Annette was the perfect choice and so appreciated. She kept me calm and in the loop at all times and explained all the ins and outs of my case which eventually was decided in my favor. I would have no qualms at all about using her again.
This review is from a person who hired this attorney.
Hired attorney

Richard Feingold, Social security Attorney on May 15, 2012
Relationship: Worked together on matter

I endorse this lawyer. Annette is a leader in this field and is always willing to help a colleague. She has been successful in representing claimants in disability matters and in appealing denials.