Elizabeth (Liz) is an Associate Attorney at Green & Green Lawyers. Her practice areas include insurance defense and general civil litigation. She is admitted to practice before all courts throughout the state of Ohio, the United States District Court for the Southern District of Ohio, and the United States Court of Appeals for the Sixth Circuit.

Liz received her Juris Doctor from the University of Dayton School of Law. During law school, Liz was a member of the University of Dayton Law Review and clerked for a local judge. She received a CALI award for achieving the highest grade in her Civil Litigation Capstone course and also received the Pro Bono Service Award for her service to the Greater Dayton Volunteer Lawyers Project.

After law school, Liz gained valuable experience in both private and public sectors. Immediately prior to joining Green & Green Lawyers, she served as a judicial staff attorney to the Honorable Gregory F. Singer of the Montgomery County Common Pleas Court in Dayton, Ohio. Her experience with the Court exposed her to a variety of legal issues, which strengthened her skills as an attorney. 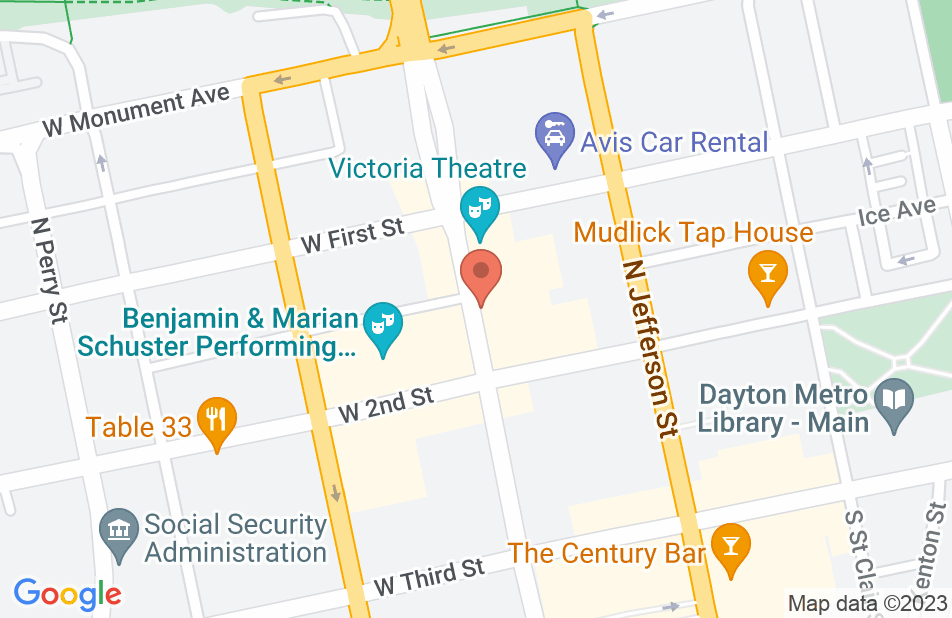 Not yet reviewed
Review Elizabeth Otis