Attorney Hoover graduated from Troy High School in 1976. He enlisted in the United States Navy and served from 1977 to 1981. He attended the University of Wisconsin from 1981; graduating after 17 months with a Bachelor of Arts Degree. He then attended Ohio Northern University College of Law; gradutating in 1984.

Attorney Hoover has been in private practice in Greene County, Ohio since 2010.

He is the former president of the Darke County Bar Association.

Attorney Hoover has over 20 years in public service and over 33 years in the practice of law.

He is a United States Disabled Veteran. 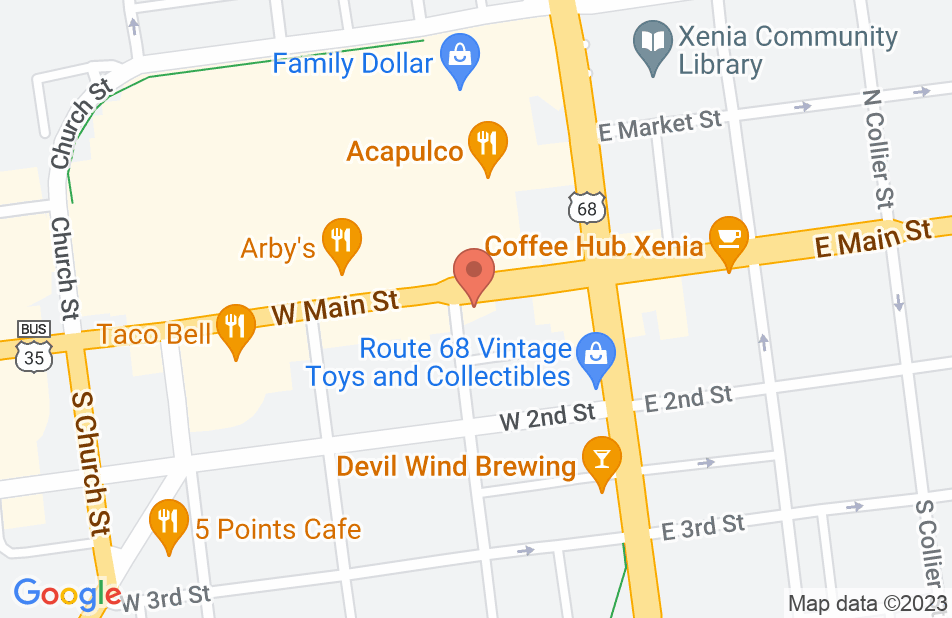 Helped me greatly throughout my divorce process and negotiate a fair settlement.
This review is from a person who hired this attorney.
Hired attorney

Due to the nature of my case, I needed weekly updates. Phil met my needs and frequently exceeded them. He provided clear guidance on the types of documents or information I needed to provide and gave valuable and timely feedback on my written responses. I could always count on hearing from Phil, either by phone or email, every week, even if there had been no changes in the case. At the time the case settled, we had over two dozen motions before the court, many had not even been scheduled for a hearing, none had been ruled on. That level of inactivity by the court was a major source of ongoing frustration for me. Phil never lost his poise or perspective with the inexplicable delays and was frequently able to help me understand (or at least accept) the interminable delays. I give Phil Hoover my most enthusiastic recommendation.

Mr. Hoover settled an estate for as well a property transfer. The details were handled expeditiously and in an expert manner. We were pleased with our results.