David graduated from Indiana University in 1986 with a degree in Political Science, and from the University of Dayton School of Law in 1989.

In 2001, David became one of the two Chapter 7 Panel Trustees appointed for Miami, Darke and Shelby Counties.  David uses his training and experience as a Trustee to help his clients through the often complicated process of Bankruptcy.  David participates in the American Bankruptcy Law Forum, a professional association of attorneys and Judges, dedicated to discussing and improving the practice of Bankruptcy within the southern district of Ohio.

David sees himself as a problem solver who likes to help people who are in need.  He is active in his church and volunteers his time for several not for profit boards, including the New Creation Care Counseling Center.  David is also a classical musician, performing in local community productions and ensembles.

David and his wife, Diana, and their three children live, and are active, in Tipp City, Ohio. 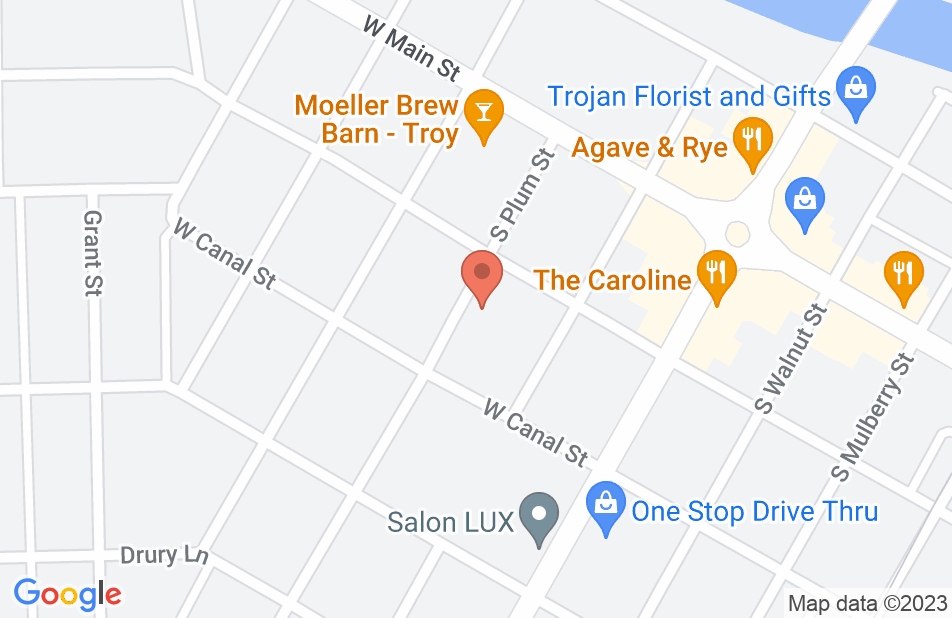 We Have worked with David on a few different occasions, he has always been professional and friendly. I highly recommend him!!
This review is from a person who hired this attorney.
Hired attorney