Attorney Eberly is a native to the Miami Valley having lived in Troy, Piqua and Tipp City.  He graduated from Tippecanoe High School and then attended Miami University for undergraduate studies.  Upon graduation from Miami University, his education continued at the University of Dayton School of Law where he earned the prestigious CALI award in the area of Civil Trial Practice.

Attorney Eberly has now returned “home” to the Miami Valley and is a founding partner of Klein, Tomb and Eberly.  Eberly has now been named an Ohio Super Lawyer Rising Star and will continue to focus on Civil Litigation, Personal Injury, Workers’Compensation and Social Security Disability Claims.  Ben is also an active member of the community serving as a member of both the Tipp Monroe Optimist Club and the Tipp City Rotary Club.  Attorney Eberly can be reached at 937.339.3939 or by email at [email protected] 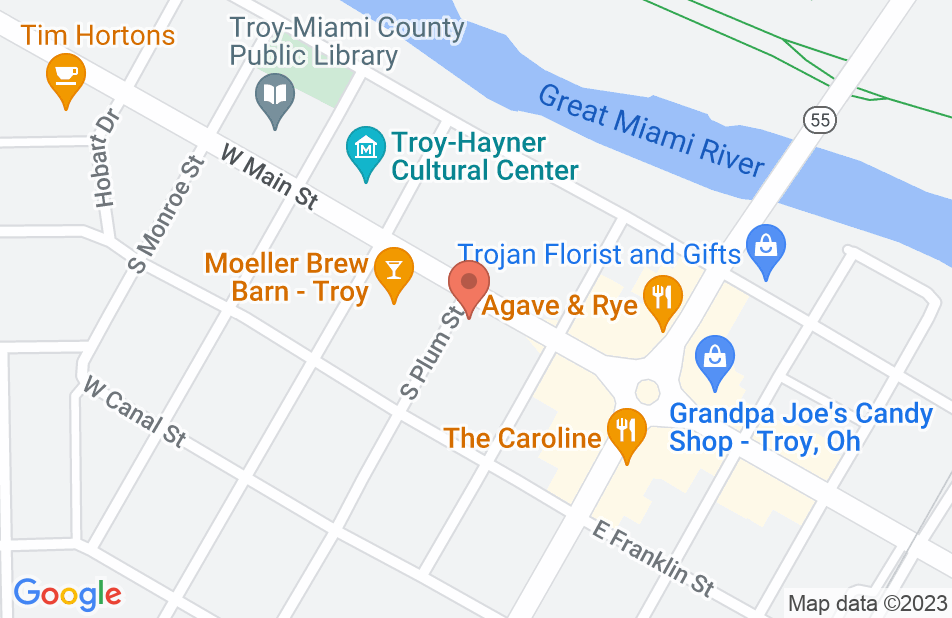 Not yet reviewed
Review Benjamin Eberly

Mr. Eberly is an excellent lawyer. His reputation in the community is top-notch.