Brian began his career as a solo practitioner in 2012. During that time Brian was a General Practice Attorney with a focus on Criminal Defense, OVI/DUI Defense, Family Law, and Juvenile Law. He served as the Municipal Court Prosecutor for the villages of Camden and West Alexandria in the Eaton Municipal Court and as the Village Solicitor for the Villages of Gratis and West Alexandria in Preble County. Brian has since expanded his practice to include Major Federal Criminal Cases and General Civil Litigation throughout the State of Ohio and in Federal Court in both the Northern and Southern Districts of Ohio.

Brian received a Bachelor of Arts Degree from Miami University, majoring in Political Science and Psychology, with a minor In Music Performance (Saxophone) in 2004. He received his Juris Doctor degree from the University of Dayton School of Law in 2011, where he excelled in Moot Court (serving as Chief Justice of the Moot Court Board and receiving the Award for Best Brief and Runner Up Best Oralist in the Walter H. Rice Moot Court Competition). 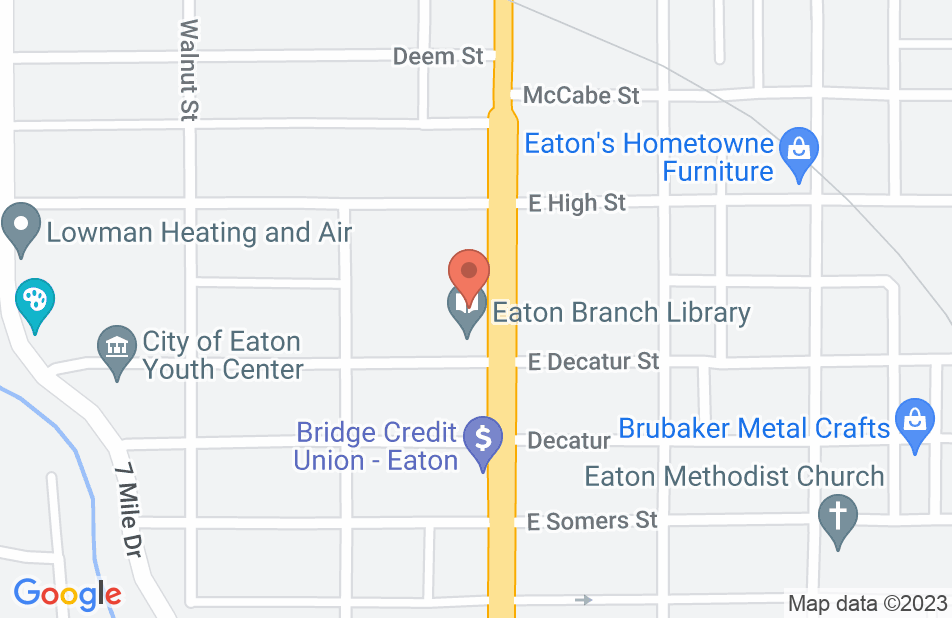 Brian is a highly ethical and aggressive attorney. Powerful negotiator. Unfortunately, I needed his services to represent me in a hostile divorce situation. He fought hard for me and my children in our complicated matter. He is well respected in the courtroom – fair and compassionate during the most difficult time of my life. Brian is honest and I consider him a friend.
This review is from a person who hired this attorney.
Hired attorney

I’d give 0 stars if I could

This lawyer was hired by a relative to prove his innocence. You’re better off getting a public defender because they do 1000 times better than this vermin. Don’t waste your money.
This review is from a person who hired this attorney.
Hired attorney

Brian is an excellent defense attorney in the Dayton and Eaton area. He has a sharp mind, is compassionate, and skillfully fights for his clients.

Brian's trial record is already impressive in the legal community.

Brian is a young, aggressive and smart criminal attorney. He present an excellent case to the judge and/pr jury. I have and will continue to refer my clients to him. I endorse Brian Muenchenbach