Louis earned his B.A. in Economics from the Ohio State University in 1992, and a Juris Doctor from the University of Toledo, College of Law in 1996, where he was a member of the Moot Court Board.

He is a founding partner of the firm in 2004 and a member of the National Immigration Project, the American Immigration Lawyers Association (AILA), the Ohio Bar and the Federal Bar. He concentrates his practice in the areas of criminal defense, family law, immigration, personal injury and business law.

Louis has Hispanic ethnicity; his parents and four siblings were all born in Colombia, South America and immigrated here to Cincinnati in 1963. Louis was born here in Cincinnati, Ohio. He grew up between the Colombian culture and the American culture giving him an understanding of the importance to respect all cultures.

From his first days as a child, Louis’ family always thought he should be an attorney based on how he loved to argue every point. However, Louis did not agree with them since his appeal was to help others which led to his pursuit of psychology. In 1982, Louis started his college career in pre-med and interned in the psychology departments of several hospitals in the Youngstown area. He also worked with MR/DD adults in the group home setting and with MR/DD children and teens in Camp settings. Louis witnessed several unfair and unjust events during his time in the psychology field which gave him the desire and passion to change the laws and red tape he had come to dislike so much. This desire led to law school in 1992.

Louis is not just a man of law, he is a family man. Louis and his wife, Gloria, met in Colombia and soon after married in Ohio in 1995. They have two wonderful children, Alejandra and Luis. Alejandra, who has a passion for music, languages and the world is currently an honors student in her second year of University studies as well as being tri-lingual. Luis is an athlete who also loves math and plays soccer and is in his second year of high school and is bi-lingual like his mom and dad. Louis is an active member, supporter and fan of his kids’ activities. Louis also loves cooking especially traditional Colombian, but healthy meals with lot of vegetables and his kids love his meals.

Louis is a strong believer that the community should be well informed of the law and rules to avoid problems. He organizes and participates in meetings in the community where he gives general information about current legal issues and provides free advice. Louis is an Executive Board Member of La Amistad a not-for-profit corporation whose mission is to provide low income families and immigrants with affordable housing, as well as a founding member of the Latino Coalition of Southwest Ohio, a not for profit corporation dedicated to improving the relations between the Hispanic community and law enforcement, and also a founding member of Conoce tus Derechos, a not for profit corporation dedicated to providing free legal education and representation to immigrants. Even more, Louis can be heard on Saturday morning on La Mega 97.7 FM (Cincinnati) and La Mega 103.1 FM (Columbus) as well as Facebook Live, on his radio show “Conoce tus Derechos” (“Know your Rights”). This show gives listeners the opportunity to ask questions and educate themselves about a legal system that for most is foreign.

Louis’ dedication to the Hispanic community has resulted in the success of his firm and its continued growth. 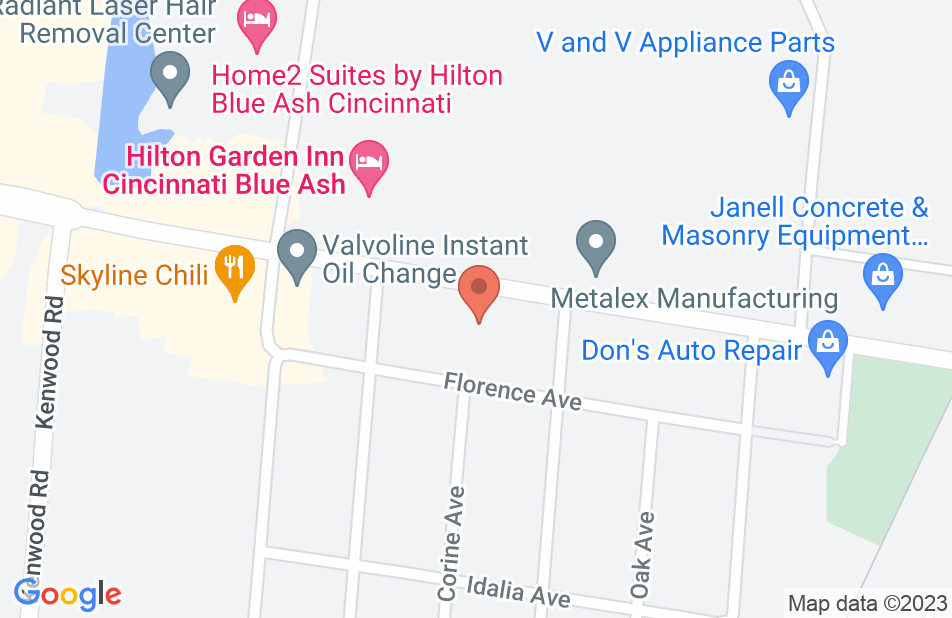 Did not complete the job

Mr. Valencia did not complete the job. Once I found out the paperwork was never filed, I did the work myself and he refuses to refund my money. He is unethical.
This review is from a person who hired this attorney.
Hired attorney