R. Bryan Nace was elected to Fairlawn City Council, Ward 3, beginning January 1, 2002, and continues to hold that position.  He has served as Vice President of Council since 2008.  Prior to being elected to City Council he served on the City of Fairlawn Planning Commission, from 1997 – 2001; serving as Chairperson in 2001. He was on the City of Fairlawn Board of Zoning Appeals, from 1996 – 1997.  He also served as a Magistrate in Fairlawn Mayors Court between 1999 – 2001. 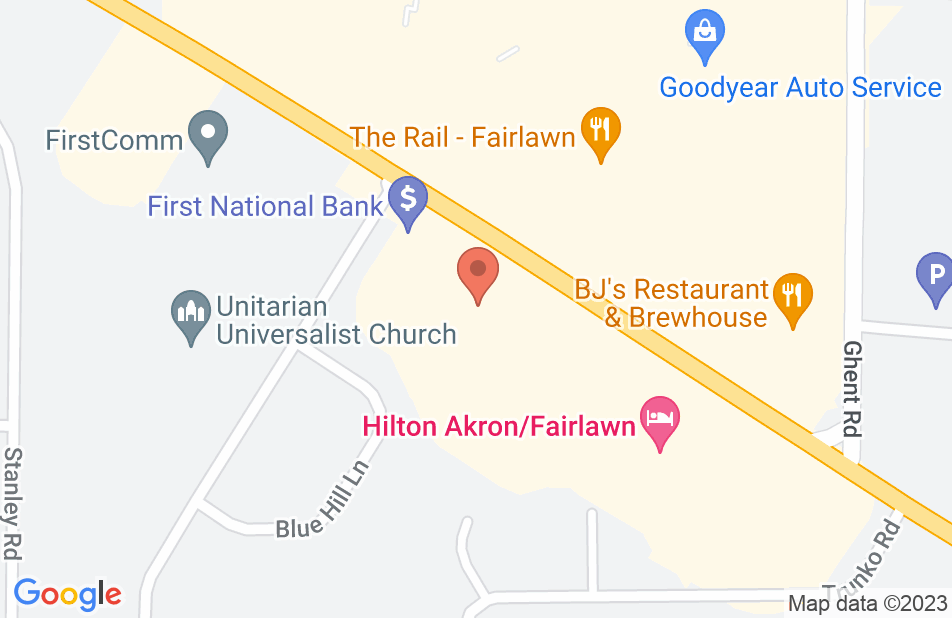 My husband and I first contacted Mr. Bryan Nace about six years ago to help us with our estate planning. We found him to be very efficient and trustworthy. He is someone who makes you feel at ease and takes the time to answer all of your questions. He impressed us so much that we decided to hire him to handle the legal paperwork required when we sold our house last month. Mr. Nace is friendly, fair and honest and we have recommended him to several of our friends.