Tim is a litigation attorney who focuses his practice on employment discrimination, civil rights litigation, governmental liability, eminent domain matters and professional negligence. He has substantial trial experience in race discrimination cases, sex discrimination cases, and wrongful termination cases. Tim also has extensive experience representing clients before the EEOC and the OCRC. Tim received his B.A. in 1987 from The Ohio State University and his J.D. in 1991 from the University of Toledo. He received his Ohio Bar admission in 1991 and also has admission before the United States District Court for the Northern District of Ohio, the United States District Court for the Southern District of Ohio, and the United States Court of Appeals for the Sixth Circuit. Tim is a member of the Defense Research Institute and has been honored with selection for membership in The Judge John M. Manos Inn of Court. In addition to his legal practice, Tim has written several articles for various publications and has presented seminars on employment issues to numerous public officials and agencies including the County Commissioners Association of Ohio and participating members of the County Risk Sharing Authority.  Tim also served as a past instructor and supervising attorney for Cleveland-Marshall College of Law’s Housing Law Clinic Program which represents indigent tenants in the Cleveland Housing Court. 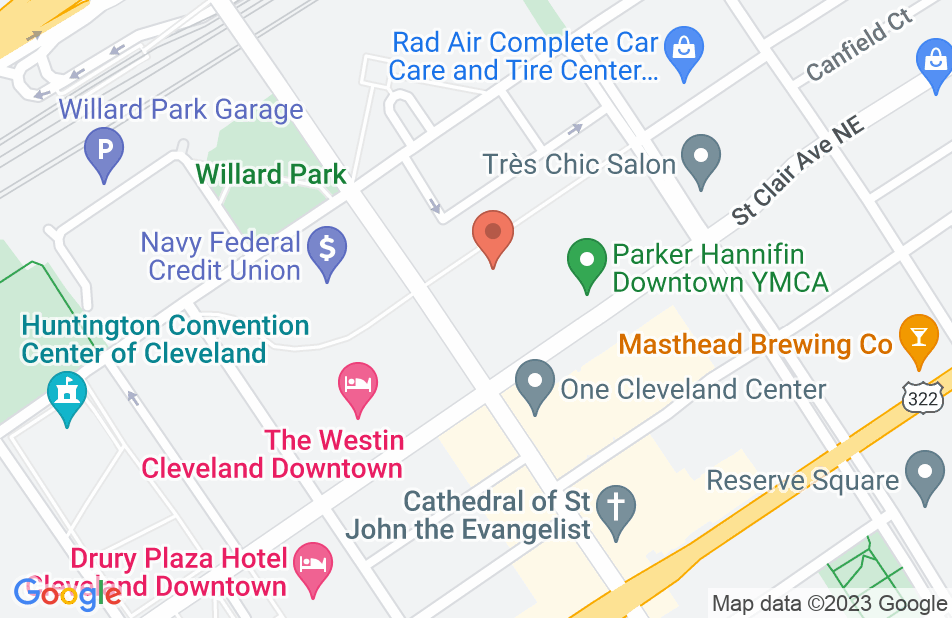 Not yet reviewed
Review Timothy Obringer