My most important job when I am entrusted to represent a devastatingly injured victim is to insure they receive the best possible representation I can provide. After 31 years I am still learning. The difference in a difficult case between losing or receiving what is just compensation is hiring a skilled lawyer who has the time and ability to do the job correctly. If you think my qualifications and experience reflect that I can do the job well for you I would be honored to be given the chance.

Scott graduated from Bethany College in 1973 and from the Case Western Reserve School of Law with his Juris Doctorate in 1976. He was admitted to the Ohio Bar the same year. He is admitted to the United States District Court for the Northern District of Ohio and other Federal Courts.

Scott was honored by gaining membership as a Civil Trial Advocate by the National Board of Trial Advocacy in May of 1993. He was recertified in 1998, 2003 and 2008. He is one of 153 in Ohio. It is the only group that can certify a civil trial advocate. He is an Ohio Super Lawyer for at least the last four years, received for the top 5% in the State as voted by his peers and a Best Lawyer in America for the last 10 years also reserved for the top 5% of the nation's lawyer as voted by his peers. He is a member of the Million Dollar and Multiple Million Dollar Advocates Forum received to persons in his case who have the verdicts exceeding $2,000,000 or more or settlements over $2,000,000. Scott has had four verdicts and settlements exceeding that criterion. He is AV rated by Martindale & Hubbell. The highest rating given.

In addition to lecturing to other practicing lawyers in Ohio, Scott has published on the topics of intentional tort law and experts.

Over the course of my years, outside of legal malpractice, I have handled many negligence claims, product liability claims (which are claims for defective products), aviation claims for both defective aircraft and negligence in flying that aircraft, admiralty cases that involve the specific are of the law that involves claims involving vessels.

I have also handled safe place to work claims, VSSR claims, accounting and other professional malpractice. I have handled legal malpractice cases in all of those fields were I am very conversant and understand the underlying law and have an ability myself to determine whether there is a deviation and damages even before I obtain an expert.

However, in addition to that, I have successfully handled very significant legal malpractice cases that took place in areas that I had not been exposed to before. For example, an investor Ponzi scam resulted in our client retaining an attorney to handle the claim against the investment houses. Although I had not had previous experience in that, I learned the entire area of the law, worked with an expert, and was successful in bringing the legal malpractice claim against that attorney and actually in discovering what had previously not been determined and was not determined even by our own expert until I saw it, that the negligent attorney entered into an arbitration proceeding which by definition for every attorney in the country who entered it, prejudiced their client because the standard of review in the arbitration was far greater and harder than the law required it to be. That area was: an arbitration procedure defined our client had to show reasonable reliance. The standard or burden should have been actual reliance which is a far easier standard to prove."

2010 selected as a fellow in the Litigation Counsel of America. This is a trial lawyer honorary society composed of less than one-half of 1% of American lawyers. Fellowship in LCA is highly selective and by invitation only. Fellows are selected based upon excellence and accomplishment in litigation both at the trial and appellate levels and superior ethical reputation. 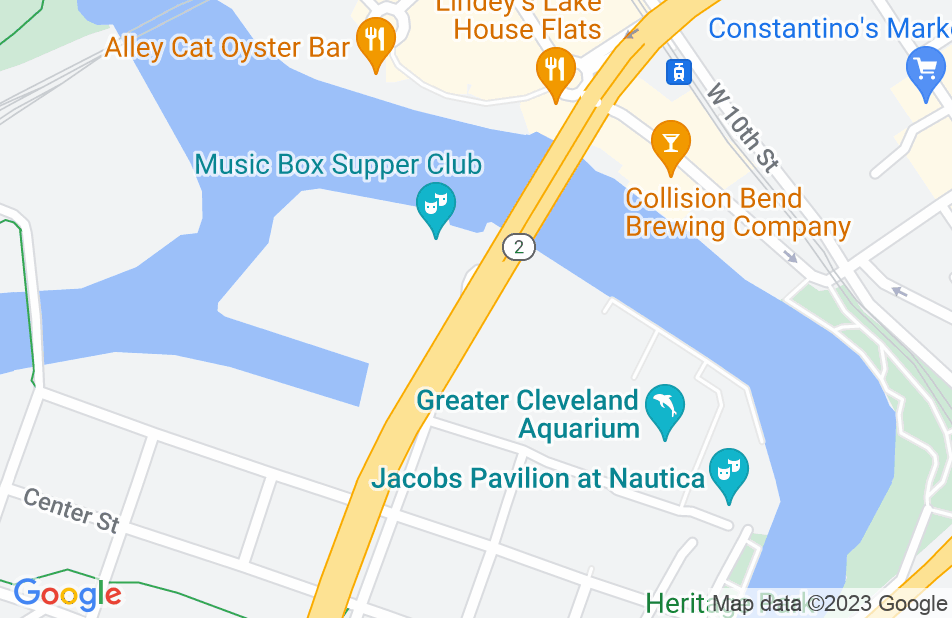 Incredible professional, compassion, everything you don't expect an attorney to be, so glad we hired him! Always in contact with the clients as to what is going on & so willing to help with every detail of your case.

I hired Scott to handle my auto accident case. A friend referred me to him. Scott and his staff are a great legal team who fought for my just settlement amount. He is very experienced and knowledgeable in law.

I've been across the table with Scott on some very serious cases and I have always found him to be a worthy advocate for his client. Smart, but humble and always working to do the best for his client. He is a professional whom I hold in high regard.