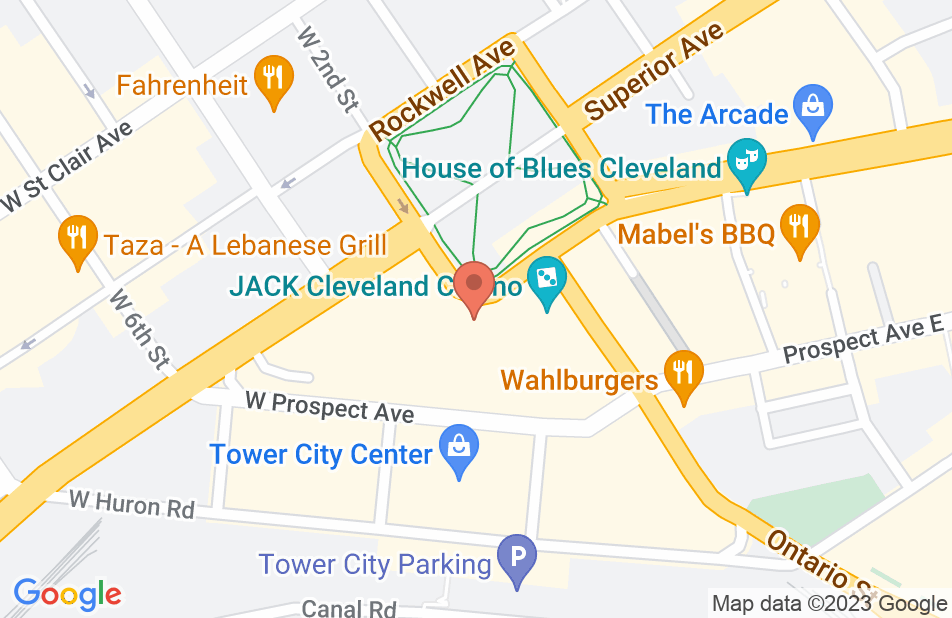 Professional and personable, Mr. Klonowski, is a well informed attorney staying on top of the ever changing landscape of law. Be assured you are in good hands.
This review is from a person who hired this attorney.
Hired attorney