Tom Timmers is a founding member of Turley, Peppel & Timmers LLC.  After he received his B.A. from the University of Dayton, he attended the University of Toledo College of Law, graduating cum laude. During his time at the University of Toledo College of Law, Tom served on the law review.  During law school and following graduation, Tom worked for a civil litigation firm in downtown Toledo until 2014. Tom's practice focuses on corporate and employment law.  In addition to being licensed in the State of Ohio, Tom is also licensed to practice in the Commonwealth of Kentucky, having passed that bar exam in 2009.

Outside of the office, Tom is the Secretary of the West Toledo Kiwanis Club and is a member of Christ Presbyterian Church in Toledo.

Tom lives in the Village of Ottawa Hills with his wife, Katie, and their three kids, Dominic, Noelle, and Celeste. 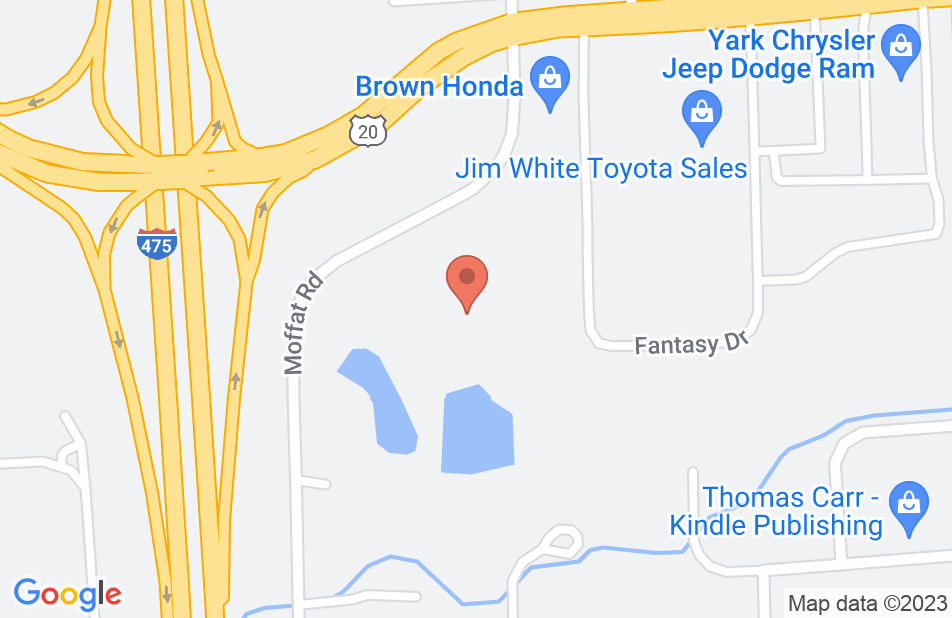 Not yet reviewed
Review Thomas Timmers