I was born in Denver, Colorado but have spent most of my life in Central Ohio. I graduated from Dublin Scioto High School and received a Bachelor of Arts degree from The Ohio State University, majoring in International Studies with a specialization in Security and Intelligence. I received a Juris Doctor degree from Capital University Law School. During law school I was a staff member of the Capital University Law Review and participated in numerous externships, including a clerkship with the Federal District Court in the Southern District of Ohio. I was admitted to the Ohio Bar in November 2011.

Prior to attending law school, I worked in a small litigation practice that focused on workers' compensation and personal injury cases.  After graduating, I worked for a small firm that focused on workers' compensation claims at the administrative level.  I was asked to take on Social Security disability cases, and over the next five years built a thriving SSD practice from the ground up.  In 2017, I left that firm to follow my dreams and open my own practice with my partner, Christopher Yeager.  We now represent injured workers in hearings before the Industrial Commission and assist with appeals in both the Ohio Courts of Common Pleas and the Tenth District Court of Appeals. I continue to represent claimants seeking Social Security Disability and Supplemental Security Income benefits at all levels - from initial applications for benefits to appeals before the Social Security Administration and the United States District Court. In addition, I represent State of Ohio employees in their claims for OPERS, STRS, and SERS disability benefits. 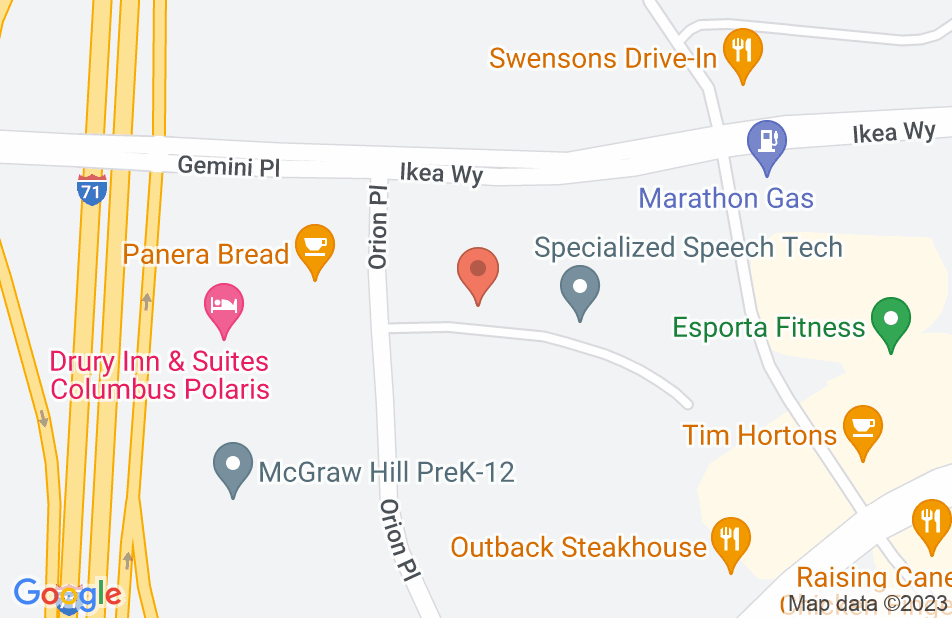 I hired Carol from the very first of my PTSD Disability claim, She is a excellent Attorney that I would and have recommended to others. She is a very caring person and works very hard for your case while understanding your situation. She is happy to answer any and all of my questions and has always answered my calls. I highly recommend her to represent you as a Attorney.
This review is from a person who hired this attorney.
Hired attorney

Carol was very attentive to my needs and my case. She made me feel as though I was her main priority. She was easy to reach through either phone or email and was always quick to respond. She asked really important questions to an expert in my hearing, which I believe helped me win my case. I would very highly recommend her to anyone.
This review is from a person who hired this attorney.
Hired attorney

I heartily recommend Carol for anything concerning social security. She is extremely knowledgeable as well as a zealous and conscientious advocate for her clients. She also has a very interesting back story--ask her about it! I think she is one of our rising stars in the Columbus legal community!!