Originally from Cincinnati, Mr. Kelso, received his Bachelor's Degree in History from Kenyon College and his Master's Degree in Criminal Justice from the University of Cincinnati. Mr. Kelso received his law degree from The Ohio State University Moritz College of Law, where he was an associate editor for the Ohio State Journal of Criminal Law and served as a judicial extern for Judge George Smith in U.S.D.C. for the Southern District of Ohio. He was also awarded a certificate in Alternative Dispute Resolution and was a Public Service Fellow with the Dean's Highest Honors. Mr. Kelso's practice is focused on general litigation, OVI & criminal defense, personal injury and employment. Mr. Kelso is licensed to practice in all state courts in Ohio and the Southern and Northern Districts of Ohio. He is a member of the Fairfield County, Columbus and Ohio State Bar associations; a member of the Income Council for Fairfield County United Way's Community Impact Board; a regular volunteer at the Southeastern Ohio Legal Services (SEOLS) pro bono clinic; and has been published on the American Bar Association's Dispute Resolution website. In his free time, Mr. Kelso is an avid runner and especially enjoys running half and full marathons. 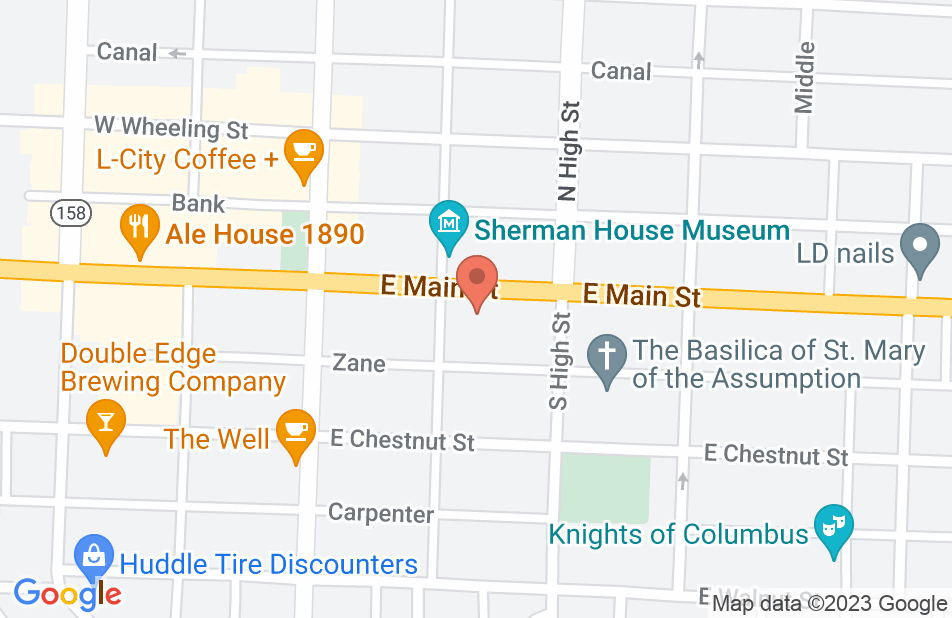 Not yet reviewed
Review Brian Kelso