Steve Doan is an entrepreneurial leader who understands what it means to practice law in an ever-changing social landscape. He graduated from Salmon P. Chase College of Law in 2012, where he excelled as a member of the Arbitration Team focusing on trial practice and procedure. This prepared him for complex litigation in Federal and State courts where he began his career defending police officers in Civil Rights cases.

Steve previously served as General Counsel for the Governor’s Office of Agricultural Policy. This office oversees a multi-million-dollar grant fund and a revolving loan fund in excess of $80 million. While in this position Steve served as board attorney for the Kentucky Agricultural Finance Corporation and the Kentucky Agricultural Development Board. Steve has worked with hundreds of business and entrepreneurs around the State of Kentucky and understands the demands our current legal environment places on business owners. Upon leaving his role with the Commonwealth Steve served as General Counsel for one of Northern Kentucky’s largest residential real estate firms.

As well as being an accomplished defense and transactional attorney, Steve has also found success as a plaintiff’s attorney negotiating settlements in excess of one million dollars. His friendly personality and ability to make legal matters easy to understand creates an environment that’s accessible from any socio-economic point of view. 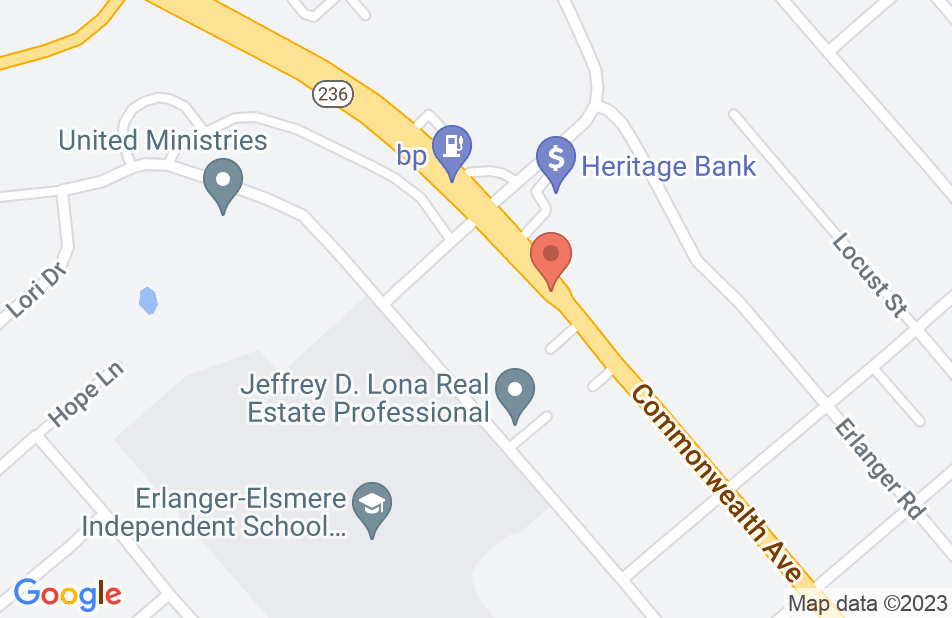 Mr. Doan, was great to work with. Very professional and knowledgable. He was always available for my questions. I would recommend him to anyone.
This review is from a person who hired this attorney.
Hired attorney

Steve is a power house. He is an expert in many areas of the law and is always willing to help me with my most recent issue.
This review is from a potential client who consulted with this attorney.
Consulted attorney

Steve is an outstanding personal injury attorney. I highly recommend him.