Tom assists clients primarily in the areas of Probate, Elder Law, Small Business Law, and Bankruptcy in Kentucky. He helps his clients address the challenges they are facing with a gentle hand and a depth of knowledge of the law.

After Law School, Tom served as owner’s representative and in-house counsel for real estate developer Othello Partners, Inc. in Seattle, Washington. He served as lead in the construction of the 355 unit apartment building, The Station at Othello Park. Returning from Seattle, Tom worked as a solo-practitioner for five years prior to co-founding Rauf & Smith.

Tom lives in Edgewood with his wife and four children. He spends his free time coaching his children in basketball and soccer. He enjoys hiking, playing soccer and cheering on the Kentucky Wildcats. 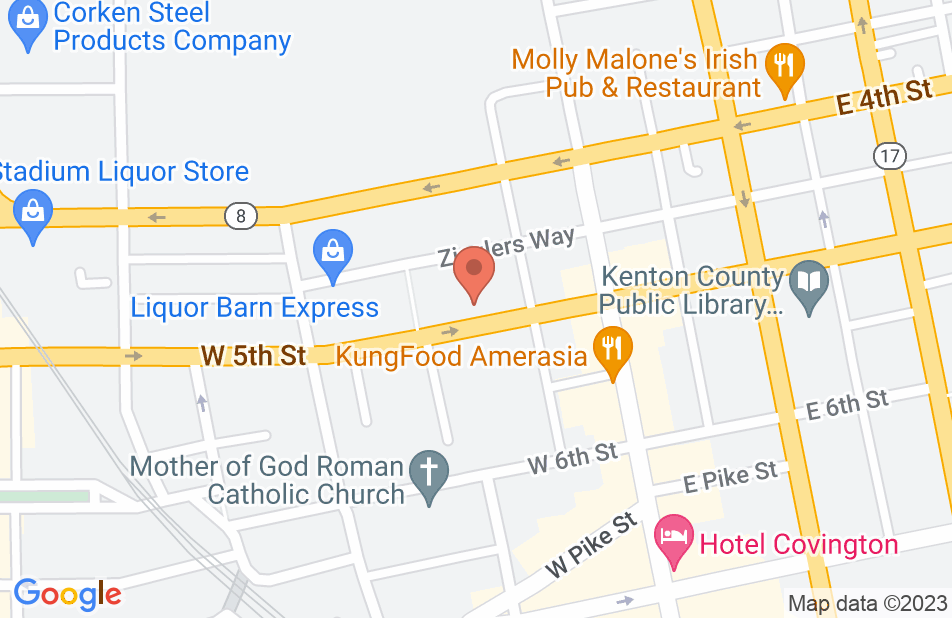 Fantastic from start to finish! I highly recommend Tom Rauf of Rauf & Smith, Attorneys at Law, he did an amazing job of creating a detailed Estate Plan for my grandmother. To anyone looking for an Estate Planner, that is knowledgeable, trustworthy and efficient, call Tom Rauf, you will not be disappointed, I promise.
This review is from a person who hired this attorney.
Hired attorney

Tom is not just a good attorney, he is a good person which makes choosing him to do legal work a no-brainer. He has the ability to make an otherwise difficult process progress smoothly towards the best possible resolution.