Kris Mullins was born in Pikeville, Kentucky on December 1, 1975, and he was raised in Campbellsville, Kentucky. He moved to Lexington, Kentucky in 1994 to attend the University of Kentucky, where he earned both his undergraduate and law degree. He has lived and worked in Lexington ever since.

Kris has devoted his entire legal career to representing plaintiffs in medical negligence and other personal injury cases. He opened his own practice with two law school classmates in 2002, and in January 2004 he became a founding member in the firm Savage, Elliott, Houlihan, Moore, Mullins & Erdmann, LLP. He remained a partner with the Savage, Elliott, Houlihan firm until 2012. He operated his own practice briefly in 2012 and 2013 before joining Morgan & Morgan, P.A. in October 2013. His practice continues to focus primarily on medical negligence cases.

He is married to Melissa Pitt Mullins and has two children, Cooper and Presley. 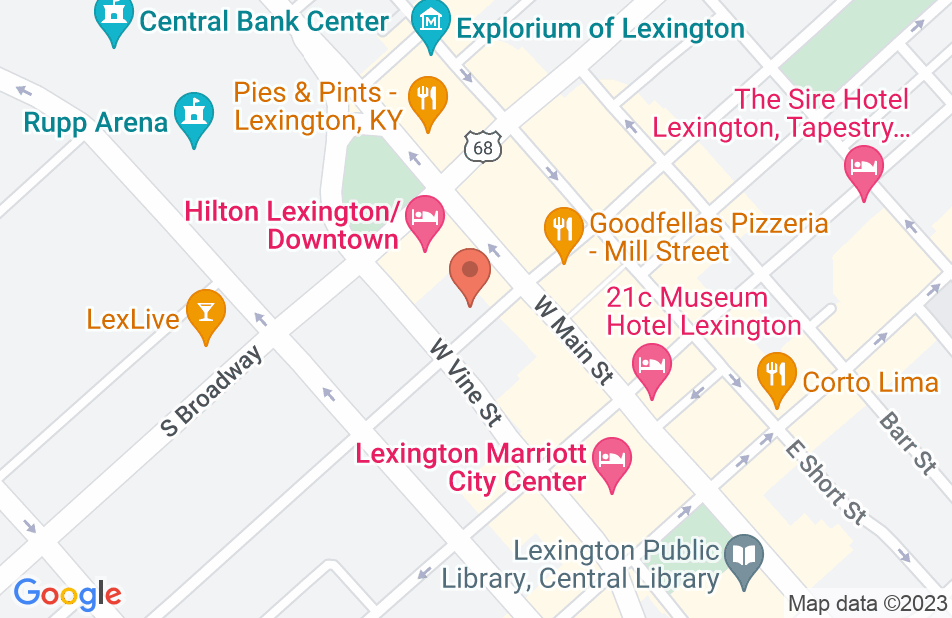 Not yet reviewed
Review Kris Mullins