Mr. Reynolds began his legal career in Lexington as a law clerk at Sturgill, Turner and Truitt. He then served as In-house Counsel for a leading Thoroughbred stud farm in Fayette County. After several years of employment in the Thoroughbred industry, Mr. Reynolds opened his Office in 1999 in Nicholasville and later opened a second office in downtown Lexington at 101 W. Short Street. In January of 2018 he was appointed the Fayette Circuit Court as Judge for Division 3 and again appointed in 2019 for Division 4 of the Fayette Circuit Court. 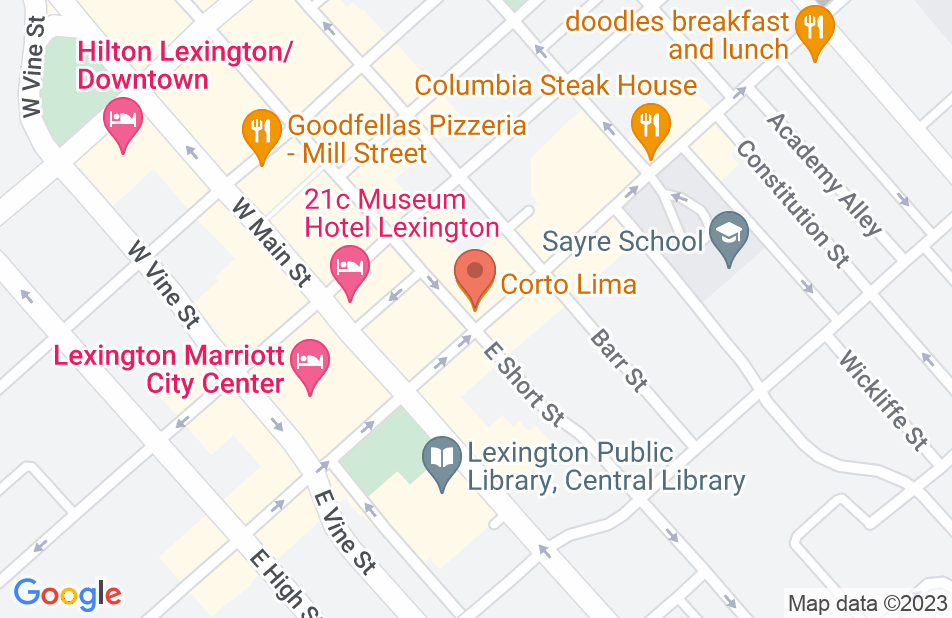 John did an excellent job. Have recommended him to anyone I hear has a problem. Answered all my questions. Guided my ignorance through the legal process told me what to expect and how it would play out. Stood for my rights I'm the court room and did an excellent job
This review is from a person who hired this attorney.
Hired attorney

Mr. Reynolds is a wonderful attorney! I would highly recommend him to people. He's very easy to talk to and understands situations completely and only wants the best for his clients!
This review is from a person who hired this attorney.
Hired attorney

John was very thorough and knowledgable throughout my case. He made every effort to ensure I was granted the best outcome, in which case I was. I felt very at ease throughout the process and would most definitely recommend his expertise!
This review is from a person who hired this attorney.
Hired attorney

Mr. Reynolds demonstrated a thorough understanding of the law and was able to break it down into language I could understand. I found him to be honest and forthright in our consultation.
This review is from a potential client who consulted with this attorney.
Consulted attorney

I hope I don't need to, but I'd hire John again if I did!

John has handled or assisted in handling a few circumstances for me including hammering out my late mothers estate and a traffic ticket. Aside from just being generally thorough and professional, John reduced my traffic ticket to a voluntary donation. I would hire John again if circumstances render his services useful again.
This review is from a person who hired this attorney.
Hired attorney

He isn’t very personable at all. He forgot a lot of important things about my case which caused in a bad outcome. He has a very snotty personality. He don’t treat people with respect. I personally do not recommend
This review is from a person who hired this attorney.
Hired attorney