Robbie Hayes has been practicing law in Mississippi for 14 years and in Tennessee for 8 years.  He focuses his practice in the areas of general civil litigation and criminal defense.  He has practiced law throughout the state of Mississippi and in West Tennessee throughout his career.  Robbie is a native of Liberty, Mississippi.  He attended Southwest Mississippi Community College where he was a member of the SMCC baseball team.  He was inducted into the SMCC Sports Hall of Fame in 2011.  He is also a graduate of Mississippi State University where he was a member of the MSU Baseball Team.  Robbie obtained his Masters' Degree from MSU in Education and taught and coached baseball at Clinton High School and Brookhaven High School, before entering law school at Mississippi College School of Law in Jackson, MS, where he obtained his law degree in 2002.Robbie was recognized by his peers as a Mid-South Rising Star for General Litigation in 2010.  He also obtained an AV Preeminent Peer Review Rating in Litigation in the areas of General Practice and Criminal Law as rated by Martindale Hubbell. 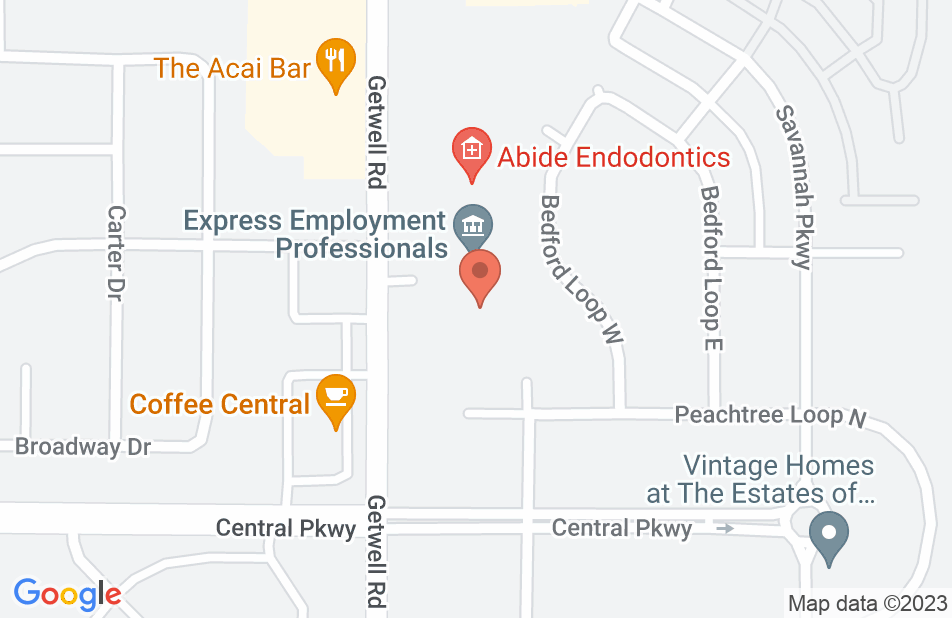 I retained Hayes Law Firm to assist in the defense of my son. From the beginning, everyone that I was in contact with was courteous and professional. Any question or concern I had was immediately addressed. I will always be grateful for the support I received from Hayes Law Firm and even more grateful that I selected their firm to represent us.