With a catholic father from New York and an evangelical mother who grew up outside of Houston, Shawn learned to appreciate multiple sides and outlooks early on in life.  He’s not scared of conflict, but rather views it as an opportunity to learn something new.

Shawn’s naturally inclined to help people solve their disagreements before going to war and this mentality serves his family law clients well.  Most families don’t need to hire a warrior who views every encounter as a battle to be won; they need a lawyer who simply sees problems that need to be solved.

A native Texan, Shawn went to Texas A&M University where he double-majored in Political Science and English and also received a minor in History.

Shawn received his JD from South Texas College of Law.  While in law school he taught himself how to play guitar.  His guitar playing skills are very much on par with his singing ability, which is to say: they are both quite mediocre, but he entertains himself and his wife, Lesley, is kind enough to humor him.

After law school, Shawn spent nearly three years as the executive director of a community mediation center.  He is a Rule 31 mediator and has participated in hundreds of mediations.

Lastly, Shawn would like it known that he is issuing a standing offer to mediate, pro bono, whatever disagreement that’s keeping The Civil Wars members John Paul White and Joy Williams from making more music together.  Seriously. 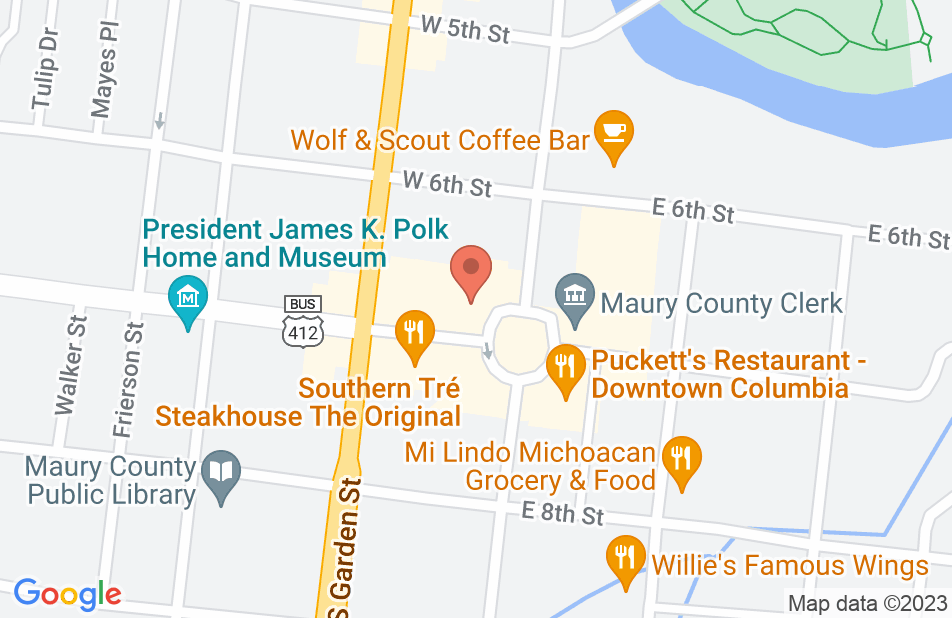 Shawn came highly recommended to me by a local politician. I called Shawn and described my situation over the phone. He gave me some very good free advice on things that helped out tremendously. My situation changed somewhat, so I called Shawn again. After talking for a few minutes, I told Shawn that I greatly appreciated his advice and I wanted to set up an "official" consultation at his office. He had already given me some good general advice but I wanted to "get specific". I met with Shawn and a partner in his firm, Mr. Parks. I was very impressed. Both men listened to my situation, offered opinions, and asked questions to get a better understanding. Shawn was very straight forward with me on the possible scenarios. The fee for this consultation was VERY REASONABLE. If I do need any legal services again, I will first call Shawn Snyder.
This review is from a potential client who consulted with this attorney.
Consulted attorney

I've known Shawn for a number of years, and he is a great guy. He's very personable and well liked by everyone he interacts with. He is a zealous advocate for his clients and very comfortable when addressing large groups of people. Any client would be doing themselves a service by hiring Shawn for their family law issues.

I endorse this lawyer. Shawn succeeds on the two most basic levels. First, he is highly dedicated to and competent in his work. He sees and pursues the key issues and client concerns. He attends to a lawyer's necessary details. He presents himself very effectively to judges and clients. Second, he is friendly and accessible to people. His friendliness is not at the expense of being a vigorous advocate for his clients, but it enhances his ability to get the best results for each matter he handles.