William D. Massey has been practicing law for over thirty-one years, over twenty-eight of those years in the Memphis area. His area of expertise is in trial work for cases involving drug or murder charges. He has tried cases in Florida, Mississippi, Arkansas, Kentucky, and Texas, in addition to throughout the state of Tennessee. He is a Certified Criminal Defense Specialist in Western Tennessee and he devotes 100% of his practice to litigation work. He also has been chosen on numerous occasions to speak at seminars in order to share his immense experience, particularly pertaining to advocacy related topics. 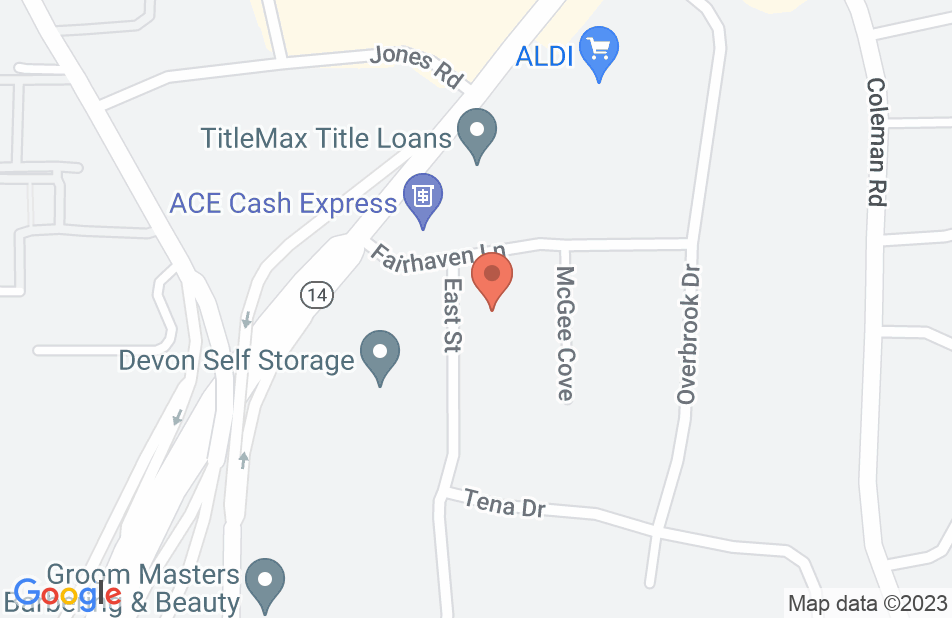 Working with a law firm that's genuinely passionate about their clients is a rareity. Bill Massey has represented myself in the past. I say of the man he is a man of great character & intellect, he is the most knowledgeable criminal attorney in this region. Bill Massey is an amazing attorney serving his clients with excellence & integrity.
This review is from a person who hired this attorney.
Hired attorney

Very knowledgeable in the field of criminal defense

He handled the case with obvious experience and ease and kept us informed along the way. His staff is also very helpful. He answers the phone during evenings when the office was closed.

Words cannot explain the miracle Mr Massey achieved in my case. He was professional and reassuring from the beginning, even in the face of a hopeless situation. He gave me clear directions to bring about the most favorable outcome. I was afraid my life was literally over. I will never forget the results of his hard work.
This review is from a person who hired this attorney.
Hired attorney

Best criminal defense lawyer I know. I was facing upto ten years and Mr.Massey kept me from going to jail /prison and got the felony charges off my record like it never happened. Mr. Massey and his staff are the ones you want in court fighting for you. Watching Mr Massey in the courtroom you quickly realize he knows more about the law than anyone in the courtroom. People you have only one chance to get it right. Go with Mr Massey and his staff. You will not regret this decision. Thank You Mr Massey! Brad

Best in the business!!!

Bill and his entire staff treated me and my case with the utmost respect and due diligence. I always felt like the team was in my corner and that they would work tirelessly to get me the best result. He was always available to speak with me and had a great ability to keep me calm and explain exactly everything going on through the whole process. I don’t know what I would have done without him. Thank you, Bill Massey!

Mr. Massey got me out of jail and put back on probation just like I asked him to. He's a very good attorney and fought for me. I'm back with my family and living a normal life again. Couldn't have done it without him. He's the best attorney I've ever had.

Mr. Massey always took time to meet with me or made sure one of the other attorneys was able to inform me on what was going on. I became frustrated at the amount of time everything was taking but he explained to me that the legal system takes time and not everything happens at the drop of a hat and to be patient. My patience and his dedication and fight paid off. He is an amazing attorney and I would and have trusted him with my life and well being.

Feeling a bit taking advantage of.

I gave Mr. Massey a four star rating, not because he is a bad lawyer, but because I felt like he could of done more for me and my case. I have seen Mr. Massey and his team work miracles in multiple criminal cases, but my case, I felt like he did the minimum. I didn't feel like he was compassionate towards me or the seriousness of my case and I felt like had I known more about the law, and my charge that maybe I would have been treated differently and had more of a chance at beating my charge. Although I was highly disappointed and dissatisfied with the outcome of my sentencing I still recommend Mr. Massey and his team for extremely serious criminal charges. In my case, I was charged with Fac- of Aggravated robbery because I was in the backseat of a car who Robbed a convenience store with a loaded BB gun that could of passed as a pistol. Because I was young and didn't think my family could afford a lawyer for my case, I gave up my miranda rights and gave a statement that incriminated myself and basically all evidence was on the table, Mr. Massey told me he couldn't do much for me. The best thing he could do for me was get me a probation sentence of 4 years but without Mr. Massey, I could of done the same exact thing with a public defender. The point of me hiring Mr. Massey was so he could fix where I screwed up. The point of me wasting $2500 is so I could beat the charge or get no more than 1 year of probation. Mr. Massey always returned my families phone calls, yet he never did what he promised he was going to do. It took me damn near 45 days just to get an attorney visit from him and he sent his daughter who is amazing by the way, Lauren to see me. She ended up being the one to represent me and doing a great job, but still I feel like Mr. Massey took advantage of me and my family because we didn't know the law, or how to get around this. After being sentenced, I talked to the Ballin family, told them every detail in my case and the younger ballin male, the son told me he could have completely gotten me off that case with less money and more visits.
This review is from a person who hired this attorney.
Hired attorney

Bill is a great lawyer! He will work hard to ensure you receive effective legal representation.